EC to cooperate with Taliban if they respect fundamental rights 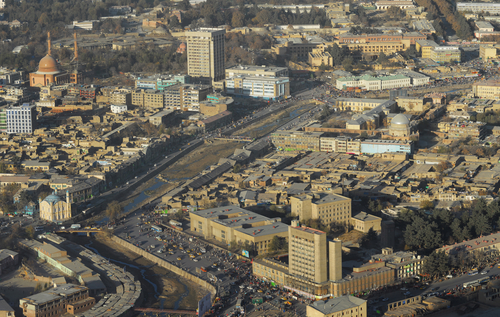 Brussels (Brussels Morning) Josep Borrell, High Representative of the EU for Foreign Affairs and Security, stressed that the bloc will only cooperate with the Taliban if they respect fundamental rights.

Speaking at the emergency meeting of EU foreign ministers on Tuesday, Borrell announced the bloc would continue providing aid to the Afghan people and observed that the humanitarian situation in Afghanistan is worsening, according to Reuters reporting.

“Cooperation with any future Afghan government will be conditioned on a peaceful and inclusive settlement and respect for the fundamental rights of all Afghans, including women, youth and persons belonging to minorities, as well as respect for Afghanistan’s international obligations, commitment to the fight against corruption and preventing the use of Afghanistan’s territory by terrorist organisations,” Borrell noted.

He announced plans to make support conditional and added that the EU will use its leverage to make sure human rights are respected in Afghanistan.

“I know that when I’m saying that it looks a little bit wishful thinking,” Borrell pointed out and stressed “but we will use all our leverage.”

He added that the EU will be forced to engage with the Taliban in order to provide humanitarian aid to the Afghan people, even if the bloc does not recognise the fundamentalist militant movement as legitimate rulers of Afghanistan.

“The EU calls on the Taliban to respect their obligations under international humanitarian law in all circumstances,” Borrell remarked and announced “the EU will also support Afghanistan’s neighbours in coping with negative spillovers, which are to be expected from an increasing flow of refugees and migrants.”

He stressed the importance of establishing dialogue with the Taliban sooner rather than later to minimise negative effects of displacement and avert a potential humanitarian crisis.