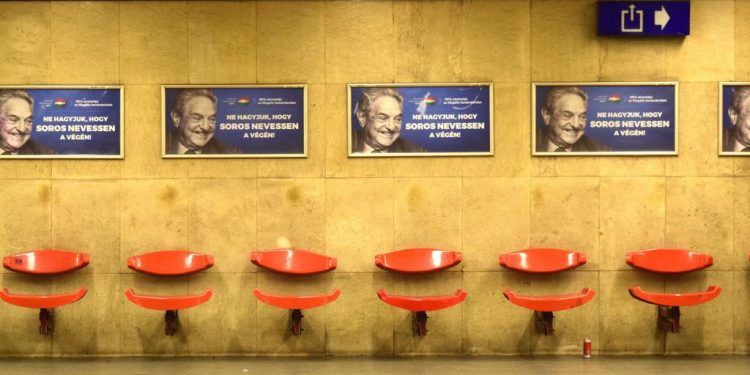 The EC sent a formal letter of notice to Hungarian Prime Minister Viktor Orbán to mark the start of a two-month period during which the country can amend legislation deemed to be in violation of EU law. Should Budapest fail to comply within this period, the EC can ask the European Court of Justice to impose fines on the country.

“Civil society organizations are an indispensable part of our democracies. We must support them, not fight them,” Commission vice-president Vera Jourova said on Thursday.

The controversial law requires all NGOs operating in Hungary to be publicly labelled as “foreign funded”, if a certain donation threshold is exceeded. Non-compliance with the law can lead to closure of the NGO.

Orbán’s critics, however, note that the law is targeted specifically against Hungarian expat and humanitarian George Soros, whose Open Society provides funds to pro-democratic organisations all over the world. By labelling themselves as “foreign funded”, any NGO criticising the government can be dismissed readily by the pro-regime media as a Soros pawn.

EU courts had previously ruled that such law is illegal since it violates rules on free movement of capital, rights to data protection and freedom of association. According to the ruling, the NGO law “threatens the role of civil society as an independent actor,” while creating a “climate of distrust towards them as well as limiting the privacy of donors.”
A spokesman for Hungary’s mission to the EU said earlier this week that the government is in negotiations with the Commission on the law, and would be ready to repeal it and replace it with a new one.