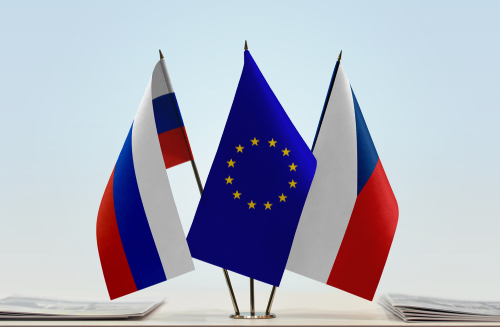 Brussels (Brussels Morning) The European Commission announced Monday that the EU stands in full solidarity with the Czech Republic in its dispute with Russia, Reuters reported.

“The EU is deeply concerned about the repeating negative pattern of dangerous malign behaviour by Russia in Europe”, the Commission noted, warning that “Russia must stop with these activities, which violate well-established international principles and norms and threaten stability in Europe”.

The EC issued the statement after Jan Hamáček, acting Foreign Minister of the Czech Republic, urged his EU counterparts at Monday’s virtual conference to show solidarity with the member state.

After Prague evicted 18 Russian embassy employees on Saturday, citing the suspected involvement of Russian intelligence in explosions at an ammunition depot in 2014, Moscow next day announced that 20 Czech staff would be expelled within days.

The Czech Republic suspects Russian intelligence was involved in the 2014 explosions that killed two people. Moscow denies the claim and described the expulsion as a provocation.

While the Czech opposition characterised the incident as state terrorism, Prime Minister Andrej Babiš insisted that “Russia was not attacking the Czech Republic”, that the incident was an unacceptable operation conducted by Russian agents on Czech soil that had gone wrong.

“The agents attacked – we can call it a terrorist act … – the goods of a Bulgarian arms trader, who was probably selling these arms to parties fighting Russia”, he clarified, pointing out that “the ammunition was supposed to explode en route”.

Czech Prosecutor General Pavel Zeman noted that the investigation showed that the main suspects were the same people that British prosecutors had charged with the poisoning of Sergei and Yulia Skripal in Salisbury in 2018.Moscow berated Prague for not sharing details of the investigation, and termed the move and subsequent expulsions “provocative and unfriendly.”