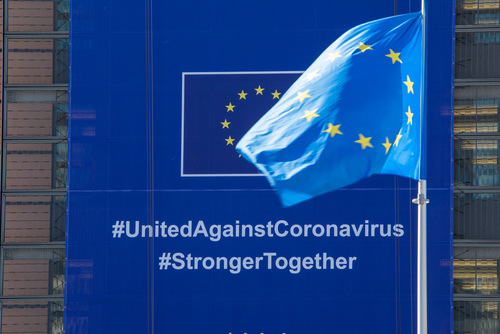 Brussels (Brussels Morning) The European Commission has suggested that Afghanistan could be a catalyst for adopting a bloc-wide migration policy.

Margaritis Schinas, European Commissioner for Promoting the European Way of Life, expressed her view that “it is true that we are now in a major crisis, but the EU did not cause the situation,” according to Reuters reporting on Sunday.

Schinas noted that, while the EU is not to blame for the crisis, “we are once again called upon to be part of a solution.”

Some EU member states have expressed concern that the Taliban takeover of Afghanistan could cause a migrant crisis similar to the one in 2015-16, when more than one million migrants arrived in the EU.

The arrival of more than one million largely Middle Eastern migrants impacted upon the EU’s welfare and security systems.

Schinas pointed out that he does not foresee a migration crisis, but added that he wants to “avoid a reflex that takes us back to the crisis year 2015 before it is even clear how the situation will develop.”

According to the UN High Commissioner for Refugees, up to 500,000 Afghans could flee the country by the end of the year.

Schinas expressed the belief that the EU is better prepared this time, pointing to strong protection of the bloc’s external borders and financial support for Afghanistan’s neighbours. In addition, the EU’s migration policies are converging, according to Schinas.

“Therefore, I see now the moment to agree on a common European migration and asylum policy, as we proposed in the EU Commission in September,” he noted.

The EC’s plans to impose legal obligations on EU member states to take in migrants were met with resistance from some bloc members, especially former communist countries and Austria.

Schinas concluded that “the populists on the right and left fringes” oppose the Commission’s deal.