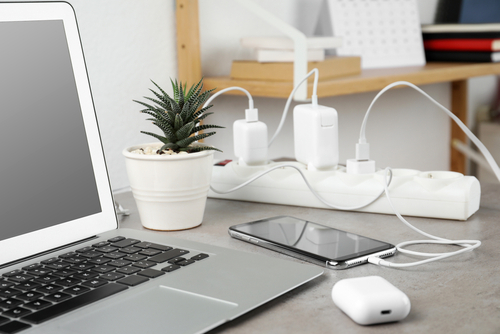 The EC originally first proposed the idea more than 10 years ago, pointing out that it would benefit the environment and save users roughly 250 million euro annually.

According to the new proposal, a USB-C connector is to become the standard charging port for all mobile phones, cameras, headphones, tablets, handheld videogame consoles and portable speakers, with chargers also to be sold separately.

The EC announced plans to revise relevant regulations in the near future to make sure that external power supplies are interoperable, noting that this would be the final step in the push for standardised chargers.

The Commission stated that the move is not aimed against US tech giant Apple, citing the fact that it decided to take action because companies had failed to find common ground in more than 10 years.

At the same time, the EC noted that smartphone makers had cut the number of charging port types from roughly 30 to 3 in the observed period.

Apple has criticised the move. “We remain concerned that strict regulation mandating just one type of connector stifles innovation rather than encouraging it, which in turn will harm consumers in Europe and around the world.”

Apple also expressed its concern about the transition period of two years to comply with the new rules after they come into effect.

European Commissioner for Internal Market, Thierry Breton, claims the move is not against innovation, but “like everything the Commission does, it’s for consumers.”

The EC proposal requires approval from the EP and from EU member states, after which manufacturers will have 24 months to comply with new rules.