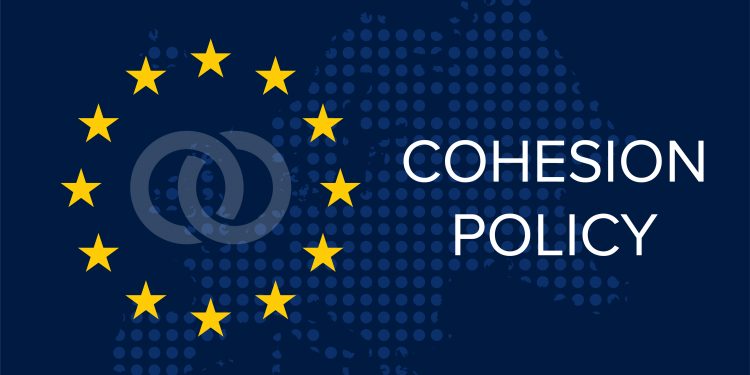 The EC pointed out that it expects GDP per capita of less developed EU regions to increase up to 5% by the end of the year and added that cohesion policy investments are aimed at narrowing the gap between the least and the most developed regions.

The Commission’s report notes that its policies provide support to EU member states quickly in times of crisis and adds that the 2021-2027 cohesion programmes will be coordinated with the NextGenerationEU package to help people and regions.

Some of EU’s less developed regions have been catching up to their more developed counterparts since 2001, but some have suffered economic decline or stagnation. In addition, internal regional differences in bloc members that are developing quickly have increased.

While employment has been rising in the bloc, regional differences in this regard are larger compared to the period before 2008. In the period from 2012 to 2019, the number of citizens at risk of social exclusion and poverty dropped by 17 million.

Regional differences in innovation have increased, with the EC pointing out that this is largely due to lack of investment and weak innovation systems of the least developed regions.

Commenting on demographics, the EC noted that the population is ageing and is expected to start dropping in the coming years. Roughly 34% of EU citizens lived in regions with declining population in 2020, which the EC expects will reach 51% in 2040.

Elisa Ferreira, European Commissioner for Cohesion and Reforms, stressed that the report “clearly shows the importance of Cohesion policy in fostering convergence and reducing inequalities between countries and regions in the EU.”

Nicolas Schmit, European Commissioner for Jobs and Social Rights, pointed out that the coronavirus crisis “has increased the risk of inequalities in the EU, and Cohesion policy is one of our main tools to combat this trend and invest in people.”