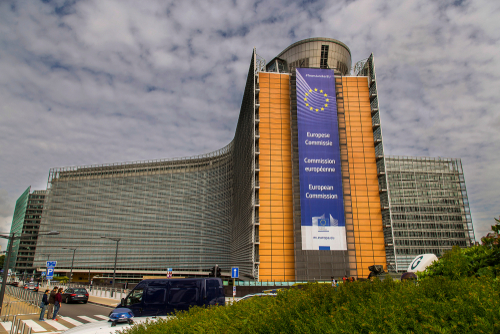 Johannes Hahn, European Commissioner for Budget and Administration, noted on Sunday that the proposal is EC’s response to accusations of government corruption and violation of the rule of law, according to Reuters reporting.

“Today’s decision is a clear demonstration of the Commission’s resolve to protect the EU budget, and to use all tools at our disposal to ensure this important objective,” Hahn stressed.

The EC warned in a report in July that “an environment where risk of clientelism, favouritism and nepotism in high-level public administration remain unsolved” in Hungary.

The body previously accused Hungary of undermining the rule of law and democracy, and the EU Parliament issued a symbolic resolution on Thursday, stating that Hungary was no longer a full democracy.

The move on Sunday is the first under a new mechanism for tying access to funds to democratic standards which was introduced roughly two years ago.

Budapest announced on Sunday it would meet its commitments to the EC in order to get access to EU funds.

Tibor Navracsics, Hungary’s chief negotiator with the EU, expressed hope at a press conference on Sunday that planned measures will convince the Commission that Budapest will implement safeguards.

“Hungary did not make commitments to befuddle the Commission,” he stressed and added “we have made commitments that we know can be implemented… therefore we will not be facing a loss of funds.”

Hahn pointed out that the EC proposed to suspend Hungary’s access to funds despite the measures that Budapest proposed on Saturday. Hungary announced it would present new measures in the coming days.

Gergely Gulyás, Hungarian Minister of the Prime Minister’s Office, noted on Sunday that “the government has either accepted the requests of the European Commission, or, in the areas where we could not accept them, we have managed to reach a compromise that is satisfactory to both parties.”

The EC previously stressed that Hungary’s measures have to include the establishment of an independent anti-corruption body to oversee absorption of EU funds as well as changes aimed at making procurement more transparent.