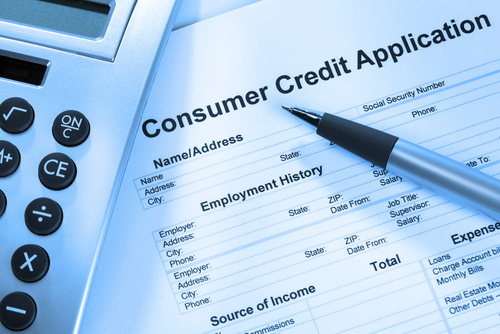 With pandemic-related restrictions having caused a surge in online shopping and a proliferation of digital lenders, the EC wants tougher regulations, Reuters reported.

The rules currently in force, known as the General Product Safety Directive, date back to 2001, while consumer credit rules aimed at protecting consumers came into effect in 2008.

According to the EC, 70% of EU consumers used online shopping services last year.

“We are making it easier for consumers to avoid risks related to having credit and we are putting even stronger rules for product safety in place”, Věra Jourová, the European Commissioner for Justice, Consumers and Gender Equality, stressed in a statement.

The proposal would place more responsibility “on market players and make it more difficult for bad actors to hide behind complicated legal jargon”, she asserted.

It includes rules for tacitly accepted overdrafts, limits on total cost of credit and an obligation for providers to assess consumer’s creditworthiness.

The EC wants providers to present information related to credit in a clear manner to make sure consumers understand the terms of agreements.

Before the proposal comes into force, the European Parliament and EU member states will have to negotiate it.

“It is important to us that the range of loans covered by the directive is expanded”, Greens MEP Rasmus Andresen noted. “We want to limit fees and interest rates, strengthen consumers’ information rights and prohibit manipulative advertising of credit offers”.The European Consumer Organisation (BEUC), the umbrella consumers’ body, welcomed the proposal, noting its satisfaction that the EC had taken many of its suggestions into account.