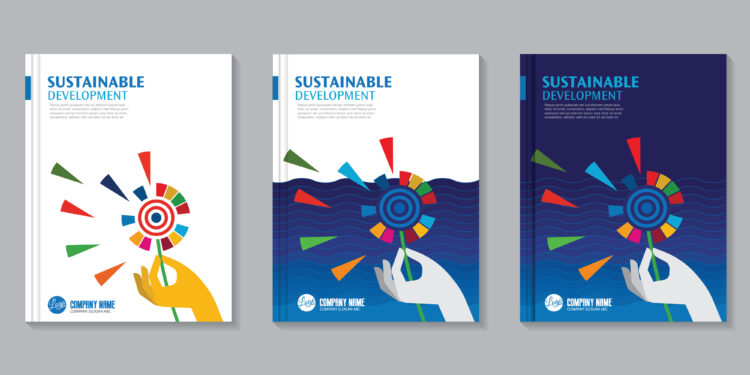 The EC pointed out in a press release that the report shows progress towards SDG and the Commission’s key policy areas in the last five years.

As most important policy areas, the EC pointed to the Digital Strategy, the European Green Deal and the European Pillar of Social Rights Action Plan, noting that the bloc achieved more progress in some areas than others.

The body warned that, while the bloc is moving quickly towards some targets, it moved away from some sustainable development objectives.

The EC stressed that the NextGenerationEU instrument adopted in response to the coronavirus crisis and reforms planned as part of national recovery and resilience plans will contribute to achieving SDGs in the future.

He pointed out that “managing the impact of the economic shock caused by Russia’s invasion of Ukraine must not lead us to lose sight of our goal of transforming the EU’s economic model.”

The conflict in Ukraine should motivate the EU to push harder towards its goals, Gentiloni stated and added “the Sustainable Development Goals remain both our compass and our measure of success.”

The bloc made the most progress towards access to justice, trust in institutions, personal security and peace in the last five years, the EC claims.

The body pointed out that reports of violence, vandalism and crimes dropped roughly two percentage points in the period between 2015 and 2020, while perception of judicial independence increased about 4 percentage points and reached 54%.

It added that the bloc made significant progress towards clean and affordable energy, reduction of social exclusion and poverty, and infrastructure and innovation.

The EC pointed out that data on poverty is not up to date as the report focuses on the period before the coronavirus crisis, which had significant impact on the metric.