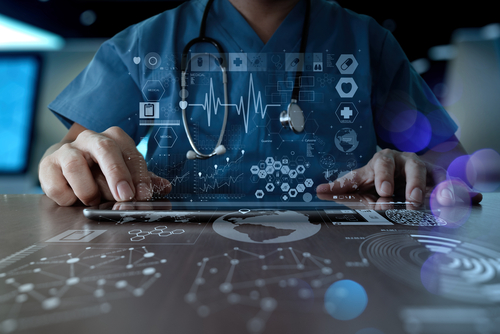 Belgium, (Brussels Morning Newspaper) The European Commission is planning to make health data more accessible according to a document to be published later today.

According to the EC, the move would save more than one billion euro annually over a period of ten years. It stressed that patients in the EU spend roughly 1.4 billion euro each year on unnecessary medical images.

According to the Commission’s estimates, about 10% of ultrasound tests and X-ray images are unnecessary duplicates of existing valid images.

As many EU member states still use analogue prescriptions, the EC estimates that digitalisation of the process could lead to significant savings by reducing errors.

Restricted access to health data is the main cause of proliferation of unnecessary tests and prescriptions according to the Commission, which points out that hospitals do not fully share health data with each other or patients.

“People cannot always easily access their health data electronically, and if they want to consult doctors in more than one hospital or medical centre, they often cannot share the data with other health professionals,” the body pointed out in the document.

Medical records to be pooled

The EC proposes the creation of online databases to address the problem, stressing that such a move would make health data more accessible.

European Commissioner for Health and Food Safety, Stella Kyriakides, expressed belief that the move would improve diagnoses, which would help patients with serious conditions.

According to the EC’s proposal, healthcare providers would be obligated to make electronic health records that are interoperable.

The document stresses that electronic records would be shared under strict privacy rules and notes that health data would be pooled in databases, with the Commission pointing out that the plan includes stronger cybersecurity.

According to the plan, health data would be anonymised and made available to data professionals and analysts. The EC expects the move to generate some 5.4 billion euro in economic gains over a ten-year period through cheaper pharmaceuticals and more effective research.

It expects gains of additional 5.5 billion euro from faster growth of digital health markets and savings for healthcare providers and patients.