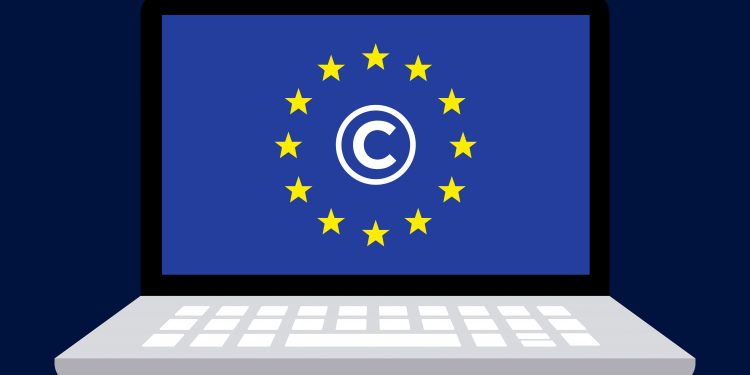 Brussels (Brussels Morning) The European Commission has launched a public consultation on the planned Media Freedom Act, a move first announced in EC President Ursula von der Leyen’s 2021 State of the Union address, when she stressed the aim was to protect media pluralism and independence in the bloc.

On Monday, Věra Jourová, Vice President of the EC for Values and Transparency, warned that the media as “a pillar of democracy” was in danger of “cracking”, given the “attempts by governments and private groups to put pressure” on it.

“This is why the Commission will propose common rules and safeguards to protect the independence and the pluralism of the media”, she stressed, noting that “journalists should be able to do their work, inform citizens and hold power to account without fear or favour.”

According to Jourová, the EC decision to hold broad consultations on the issue is to help ensure that it comes up with “the best proposal.”

The European Commissioner for Internal Market, Thierry Breton, said it was essential to draw up rules to secure and maintain media independence.

“Today we launch our consultation on the upcoming Media Freedom Act: we want to hear your views and explore your solutions for a resilient media market, which delivers diverse and reliable information to citizens”, he declared.

The Commission says the consultation is intended to provide the body with different views about issues affecting the media, such as interferences and economic trends.

The consultation will focus on the independence and transparency of the media, market conditions and the fair allocation of national resources.

Proposals emerging from the consultation process are to be presented to the EC in the third quarter this year. Interested parties are asked to submit their input by 21 March.

The new Media Freedom Act is to be adopted in Q3 this year and will build on the Audiovisual Media Services directive.

The Commission maintains that the initiative will be in line with plans to fight disinformation as outlined in the European Democracy Action Plan and the EU’s plans for resilience, viability and digital transformation of the media.