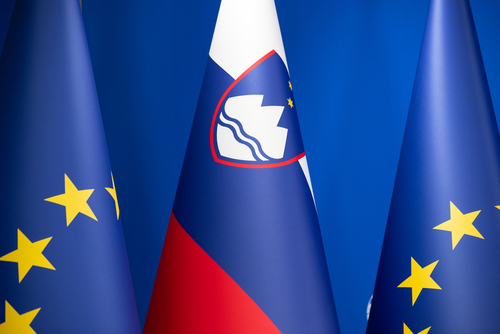 The EC expressed concern in a statement on Thursday that the planned takeover may harm competition between fuel retailers in Slovenia.

Margrethe Vestager, European Commissioner for Competition, pointed out that the EC wants to keep a close eye on the market to prevent artificial inflation of fuel prices at the pump.

“OMV Slovenija and MOL are two of the leading fuel suppliers in Slovenia which compete head-to-head in many local areas,” she pointed out and added, “we need to carefully assess whether the changes in the competitive landscape prompted by the proposed acquisition would have an impact on prices or the quality of services.”

The two companies are the second-and third-largest fuel suppliers in the country, after the partially state-owned Petrol.

The Commission stressed that the planned acquisition would increase MOL’s market share to a level where it and Petrol “would hold a very large share of the market,” pointing out that all other market players are significantly smaller and as such would not exert competitive pressure on their two largest counterparts.

The body pointed out that, according to its preliminary investigation, the two companies in question compete in many areas across Slovenia, stressing that “the transaction would thus remove the main competitive constraint that MOL and Petrol currently face in the market.”

The Commission added that “relatively high barriers to entry and expansion, such as the cost to set up a network of petrol stations, regulatory constraints and the scarcity of attractive locations, characterize the retail supply of motor fuels in Slovenia.”

This, in the EC’s view, makes new entries on a significant scale highly unlikely in the near future.

It concluded that MOL currently operates roughly 2,000 fuel stations in Central and Eastern Europe, of which 53 are in Slovenia.