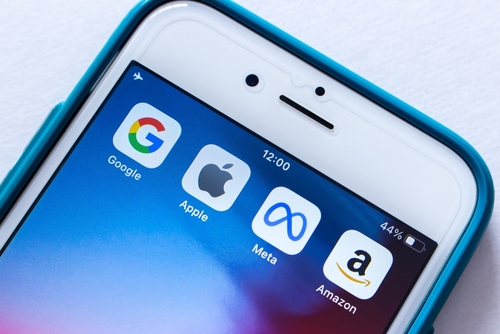 Belgium, (Brussels Morning Newspaper) The EC has launched an antitrust investigation to determine whether US tech giants Google and Meta have engaged in anticompetitive practices. It questions the agreement between the two companies for advertising services, which it suspects could be in violation of the bloc’s competition rules.

According to Margrethe Vestager, European Commissioner for Competition, “many publishers rely on online display advertising to fund online content for consumers.”

She contends that the so-called “Jedi Blue” agreement between Google and Meta may have targeted a competing technology to Google’s Open Bidding with intent “to weaken and exclude it from the market for displaying ads on publisher websites and apps.”

If this is confirmed, Vestager said, it would mean that the agreement restricted and distorted “competition in the already concentrated ad tech market, to the detriment of rival ad-serving technologies, publishers and ultimately consumers.”

The Commission declared that its investigation focuses on the agreement between Google and Meta from September 2018, dubbed by the former as “Jedi Blue.”

The agreement deals with Meta’s participation in Google’s Open Bidding. The EC is focusing on possible violation of articles 101 and 102 of the Treaty on the Functioning of the EU (TFEU). It will carry out the investigation “as a matter of priority” but insists that “the opening of a formal investigation does not prejudge its outcome.”

The EC noted that the UK Competition and Markets Authority (CMA) is also investigating the agreement between Google and Meta, and said that it is in contact with the CMA and plans to cooperate with that investigation.

According to Article 101 of the TFEU, activities that restrict, distort or prevent competition on the EU market are prohibited. Article 102 prevents entities from abusing their dominant market positions.

The Commission pointed out that “there is no legal deadline for bringing an antitrust investigation to an end” since the duration “depends on a number of factors, including the complexity of the case, the extent to which the companies concerned cooperate with the Commission and the exercise of the rights of defence.”