EC demands AstraZeneca be fined for each delayed dose 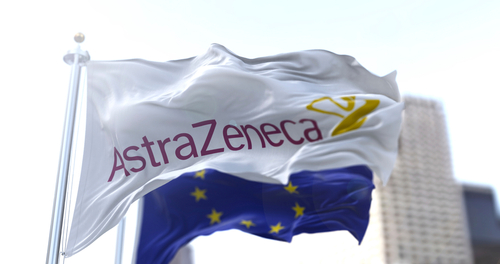 Brussels (Brussels Morning) The EU is seeking punitive damages from the pharmaceutical giant AstraZeneca for every contracted but delayed delivery of its coronavirus vaccine to the bloc, demanding the fine be applied per dose and per day of delay, AP reported.

Dissatisfied with the meagre deliveries compared to the amounts contracted for, the European Commission initiated a legal procedure against the pharma company, which in the first quarter had managed to deliver only 30 million doses out of the annual invoice for 300 million. After first promising 180 million doses in the second quarter, AstraZeneca cut that delivery target to 70 million.

Appearing in court on Wednesday, EU legal representative Rafael Jafferali said the company now promises to deliver the total number of invoiced doses by the end of December. “With a six-month delay, it’s obviously a failure,” Jafferali added.

Jafferali asked the court to fine the pharma giant 10 million euro per infraction, and to force AstraZeneca to pay out 10 euro per dose for each day of delay as compensation for breaching the EU contract. With an agreed contract worth some 870 million euro for 300 million shots, the EU was set to pay less than 3 euro per dose.

The low price was in accordance with AstraZeneca’s obligations towards Oxford University, which provided the licence for production of the vaccine on condition that it be sold without profit, at a price set only to cover manufacturing and transport costs.

AstraZeneca claimed to have signed a contract which merely required it to make its “best effort” to deliver the promised quantities, arguing production setbacks and other problems resulted in lower delivery rates. The EU, on the other hand, argues that the company should have used production sites within the bloc and in the UK to boost supplies for the EU as part of its best effort, since some 50 million doses produced in the EU were delivered to third countries instead.