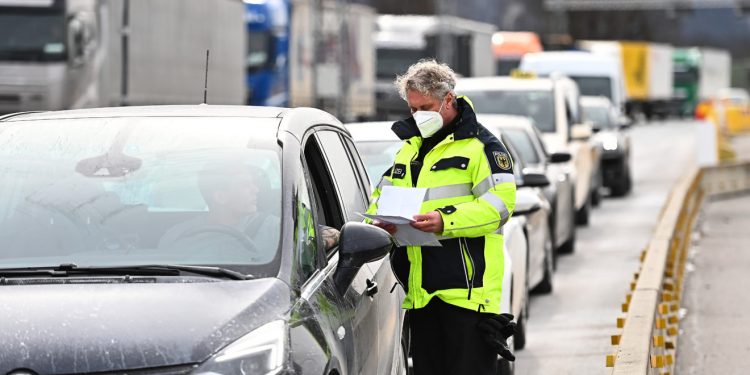 Brussels (Brussels Morning) The European Commission has called on EU member states to ease border restrictions, stressing the need to find a coordinated approach to border management, Reuters reports. The EC noted that it had given Belgium, Denmark, Finland, Germany, Hungary and Sweden ten days to explain the border restrictions they imposed.