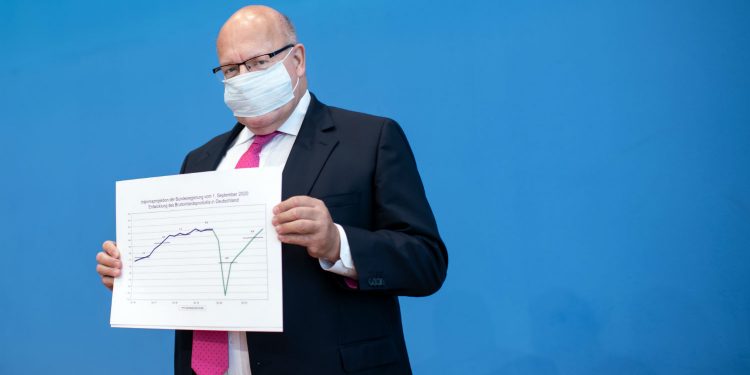 Belgium, (Brussels Morning Newspaper) The European Commission assured MEPs on Tuesday that Poland will not get access to coronavirus recovery funds before it implements reforms.

The EC came under criticism from some MEPs last week after it conditionally unlocked Poland’s coronavirus recovery funds, according to Reuters reporting on Tuesday.

Last month, EC President Ursula von der Leyen came under pressure to release Poland’s recovery funds, with critics pointing out that the country is taking in millions of Ukrainian refugees, which is stretching the country’s finances.

Speaking in at the EP session in Strasbourg on Tuesday, she assured MEPs that “no money will be disbursed until these reforms are undertaken,” referring to the Commission’s demand for judicial reform.

The EC denied Poland access to recovery funds roughly one year ago over what it sees as undermining of democratic principles, demanding that Warsaw dissolve the Supreme Court Disciplinary Chamber.

Friction between the EC and the Polish government has been rising for the last five years or so, with Brussels criticising Warsaw for limiting media freedoms, rights of women, homosexuals and migrants, and its judicial reform, among other.

Speaking at the session in Strasbourg, MEP Iratxe García Pérez stressed that Poland should not use solidarity with Ukraine as a bargaining chip in its dealings with the European Commission.

Her colleague Guy Verhofstadt stated that he would topple von der Leyen if Poland received recovery funds before it reforms its judiciary.

MEP Katarina Barley stated that many courts in Poland were just “puppets” of the ruling party.

Von der Leyen pointed out that Poland must dissolve the Supreme Court Disciplinary Chamber and replace the body with one that is “substantially different.”

She added that Poland has to change its disciplinary regime as well, stressing that it must put in place protections to make sure that judges who look for clarification from the European Court of Justice are not sanctioned.The third condition for getting access to coronavirus recovery funds, von der Leyen noted, is that Poland has to put in place mechanisms that will allow judges sanctioned by the disciplinary chamber to have their cases reviewed.

Tags: Main-SliderPoland will not get access to coronavirus recovery funds
No Result
View All Result