EC approves trade-in bivalves between EU and US 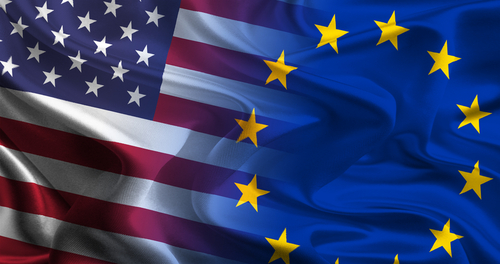 Belgium, (Brussels Morning Newspaper) The European Commission has adopted legislation permitting the resumption of trade in bivalves between the EU and the US.

In a statement released on Friday, the EC declared that trade in bivalve molluscs is to resume from the end of this month between EU member states Spain and the Netherlands, and the US states of Massachusetts and Washington. The agreement includes clams, oysters, mussels and scallops

Valdis Dombrovskis, Executive Vice President of the EC for an Economy that Works for People, welcomed the deal, which he said: “resolves a long-standing issue we have been working hard to unlock.”

“It shows that our efforts to forge a positive, forward-looking trade agenda with the United States are paying off”, he observed. “Since the EU-US summit in June 2021, we have made several breakthroughs: grounding the Airbus-Boeing dispute, launching the Trade and Technology Council and pausing our steel and aluminium trade dispute.”

Dombrovskis maintained that resolving these issues in trade had helped “to create sustainable economic growth and jobs for our workers.”

European Commissioner for Health and Food Safety, Stella Kyriakides, expressed her delight “that trustful transatlantic EU-US cooperation is reopening an important trade pathway between the EU and the US on bivalve molluscs.”

She said the deal would benefit consumers and industries in the US and the EU. With commerce soon to resume, she looked forward “to the extension of this opportunity to more EU member states in the near future.”

Trade-in live bivalves between the EU and the US has not been possible since 2011 due to different regulatory standards. Both sides launched audits in 2015 and agreed after years of talks that the safety standards for the production of bivalves in observed EU member states and US states were on a par with each other.

The US Food and Drug Administration has published a notice about the opening of the market to EU imports from Spain and the Netherlands, while the EU has now added Massachusetts and Washington to its listing of where bivalves may be imported from.

The Commission has also stated that other EU member states may be allowed to join the export scheme.