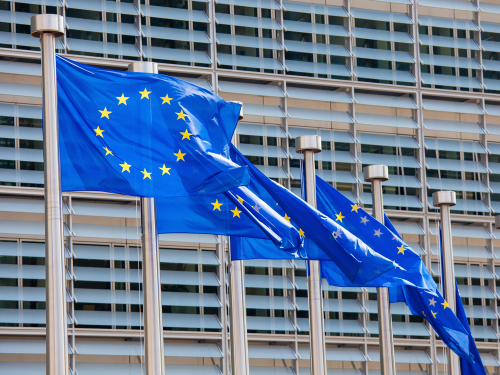 The Commission pointed out in a statement on Thursday that it approved the scheme under the Temporary Crisis Framework to help Romania support its economy in the crisis.

Under the scheme, companies from all sectors will get access to subsidised loans and guarantees from the EximBank, the largely state-owned export-import bank.

The scheme is aimed at providing solvency to companies hit by the crisis to ensure sufficient liquidity.

The EC pointed out that the scheme will be available to small and medium-sized enterprises (SMEs) with annual revenues of more than 4 million euro as well as large companies.

Companies not eligible for the aid include financial institutions, gambling and real estate companies, and companies engaged in fuel and energy trade.

For the first measure, aid per beneficiary is capped at 15% of average annual revenues in the last three years. For the second one, the cap is set at 50% of energy costs in the last year.

The Commission pointed out that aid provided to companies that operate in sectors hit hard by the crisis can exceed these limits.

The body stressed that the scheme is in line with EU rules as loan maturity does not exceed six years, interest rate reductions are within limits allowed in the Temporary Crisis Framework and the money will be provided by the end of 2023.

The Commission added that the scheme is appropriate, proportionate and necessary to help Romanian companies weather the crisis, which is why it approved the aid plan.

The body reminded that the EU adopted the Temporary Crisis Framework in March this year to help EU member states support their economies in the crisis.

It amended the new rules at the end of October to align it with regulations on emergency measures and proposed new rules to rein in rising natural gas prices.