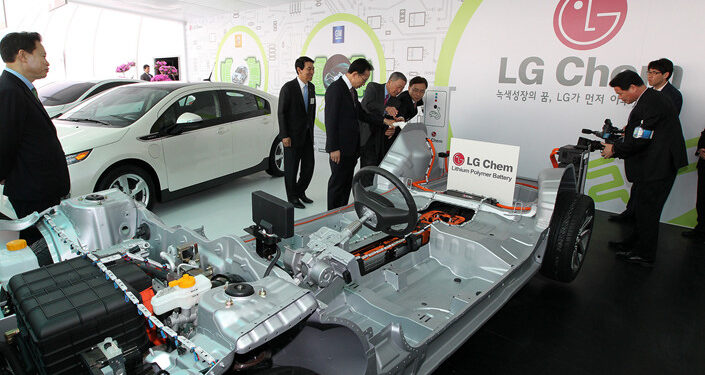 Belgium, (Brussels Morning Newspaper) The European Commission has approved Polish state aid to the LG Chem electronics manufacturer so that it can expand the company’s battery plant. An EC statement found the use of such aid to upgrade and extend the capacity of the electric vehicle battery cell production facility in Lower Silesia Province to be within EU rules.

Moreover, the move would help the region develop without jeopardising competition.

Margrethe Vestager, European Commissioner for Competition, noted “our in-depth investigation has confirmed that Poland’s 95 million euro public support to expand the production capacity of an LG Chem’s electric vehicles battery plant is in line with our State aid rules.”

Poland’s Lower Silesia region, she observed, is disadvantaged and the aid would help create jobs and contribute to its economic development.

Korean LG Chem operates in Poland through a subsidiary company, LG Energy Solution Wrocław, which decided in 2017 to expand the production facility in Lower Silesia.

In 2019, Poland informed the EC that it planned to support the expansion with 95 million euro in aid. As a result, the Commission launched its own in-depth investigation into the proposal in 2020.

According to the EC, the aim was to determine whether the Polish move was effectively a catalyst for the expansion or would the project have gone ahead in the absence of government support, and have helped develop the region, and, if so, would it have been proportionate and appropriate.

The EC indicated that its findings showed that LG Chem had been opting for an investment in Poland and one in a third country. The third country had offered subsidies that made it more a more viable place to invest in whereas Poland’s support ultimately tipped the scales in its favour.

Moreover, Warsaw’s offer was proportionate and appropriate, the EC declared, since observed, because the proposed aid was the minimum required to incentivise LG Chem to invest in Lower Silesia.

The EC concluded that the proposed investment would contribute to the region’s economic growth and employment, and that such positive effects “clearly outweigh any possible distortion of competition brought about by the state aid.”