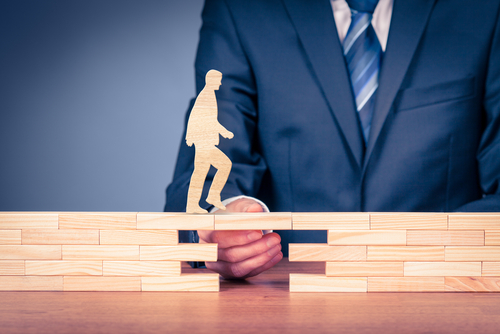 Belgium, (Brussels Morning Newspaper) The European Commission has approved Germany’s aid to companies worth 20 billion euros to help them deal with economic disturbances.

The EC pointed out in a statement on Wednesday that the aid is approved under the Temporary Crisis Framework in the context of the war in Ukraine and EU sanctions imposed on Russia.

The body reminded that it adopted the framework last month based on “the Treaty on the Functioning of the EU (TFEU), recognizing that the EU economy is experiencing a serious disturbance.”

European Commissioner for Competition Margrethe Vestager pointed out “with this up to 20 billion euro scheme, Germany will support companies across all sectors affected by the current crisis and the related sanctions.”

“This is an important step to mitigate the economic impact of [Russian President Vladimir] Putin’s war against Ukraine,” she stated and added, “we continue to stand with Ukrainians.”

Vestager stressed that the EC continues to cooperate closely with bloc members “to ensure that national support measures can be put in place in a timely, coordinated and effective way while protecting the level playing field in the single market.”

According to Germany’s scheme, companies from all sectors except the financial one will be eligible for aid if they are affected by economic disturbances.

The aid is to be provided in the form of grants, tax breaks, guarantees, loans, hybrid financing, repayable advances, and equity.

The Commission stressed that the scheme is in line with EU rules as aid “will not exceed 35,000 euro per beneficiary active in the primary production of agricultural products, fisheries and aquaculture sectors and 400,000 per company active in all other sectors.”

The body added that the German scheme is appropriate, proportionate, and necessary to address economic disturbances.

The EC adopted the Temporary Crisis Framework on 23 March to make state aid rules more flexible and allow EU member states to support their economies to deal with the effects of the conflict in Ukraine and the EU’s response to the war.

The Commission reminded that Russian state-controlled entities are not eligible for aid under the framework and concluded that bloc members have until the end of the year to provide this aid to their economies.