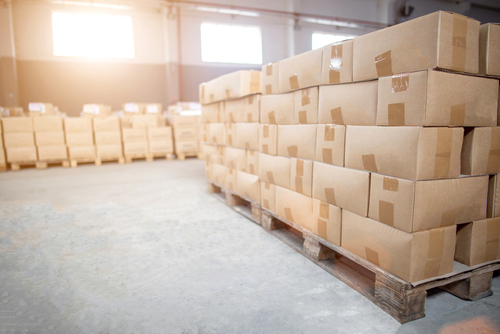 The body pointed out in a statement on Sunday that humanitarian needs in Ukraine are still very high due to heavy fighting and destruction of civilian infrastructure.

It added that the bloc and its humanitarian partners continue to provide assistance to people in Ukraine despite security and access constraints.

“The EU is allocating a further 50 million euro in humanitarian funding to support the people affected by Russia’s war on Ukraine, including 45 million for humanitarian projects in Ukraine and 5 million for Moldova,” the EC stressed.

The latest move brings the bloc’s humanitarian aid funding in response to the conflict in Ukraine to 143 million euro, with the Commission pointing out that the funding is part of its support package worth one billion euro pledged earlier this month.

The money is to be used for providing medical services, “access to safe drinking water and hygiene, shelter and protection, cash assistance, and support against gender-based violence,” the statement notes.

Janez Lenarčič, Commissioner for Crisis Management, warned that “we need to be prepared for a further increase in Russia’s ruthless attacks on Ukraine, notably in the east.”

He pointed out that millions of Ukrainians are trapped in war zones or displaced, stressing that Ukraine needs a lot of aid.

Lenarčič predicted that the EC’s move will “help people in hard-to-reach areas who are cut off from access to healthcare, water and electricity, and those who have been forced to flee and leave everything behind.”

The Commission pointed out that Ukraine’s humanitarian needs have reached unprecedented levels due to Russia’s aggression, adding that the fighting is causing severe damage to infrastructure and housing.

“The population is exposed to shelling, armed violence, mines, family separation, looting or eviction and human trafficking,” the EC warned and added “there are high risks of gender-based violence against women and girls.”

The body stressed that it is coordinating a large operation aimed at providing aid to Ukrainians, with more than 19,000 tonnes of supplies delivered to Ukraine from Poland, Romania and Slovakia.

The deliveries include food, medicines, shelter equipment and power generators, among other.