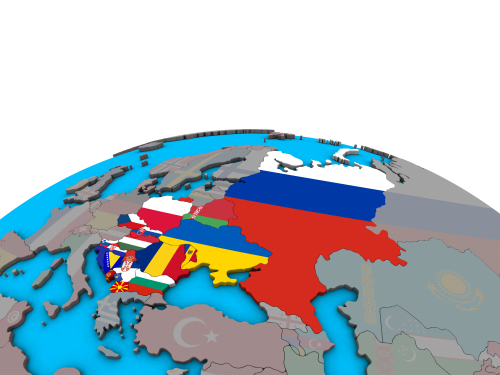 Brussels (Brussels Morning) Eastern European countries, including EU member states, are divided over Chinese investments, with critics warning of negative effects and supporters stressing that they do not see the investments as a threat.

Matej Šimalčík, head of the Central European Institute of Asian Studies (CEIAS) based in Bratislava, warned that “corrosive capital” is used by authoritarian regimes such as China to abuse governance gaps and influence policymaking in target countries, according to DW reporting on Monday.

Šimalčík warned that Slovakia and the Czech Republic have already been captured by China through connections with local oligarchs, warning that “these ties were later instrumentalised to foster policies that are conductive to Chinese interests.”

“By focusing on the oligarchic class, China has actually been able to exert influence over both countries simultaneously,” he noted and added that Chinese entities have influence over government communication networks in the two EU member states.

According to a recent report by the CEIAS think tank, the Chinese Communist Party (CCP) has infiltrated the two countries through the now bankrupt CEFC China Energy, which entered the ownership structure of the local J&T investment group.

In Eastern Europe, the share of Chinese investments is highest in Serbia, followed by EU member state Hungary, which is planning several new China-financed projects.

Poland’s ties with China are significant as Chinese railway cargo transits through the country.

On the other hand, EU member state Lithuania is resisting Chinese influence and demanding that relations with Beijing be regulated at the bloc level.

Šimalčík predicted that Estonia will take a tougher stance on China, albeit in a more diplomatic manner than Lithuania.

As for Latvia, he expects the country to take the least critical stance of China among EU’s Baltic members, pointing out that Latvians perceive China more positively compared to other EU nations.