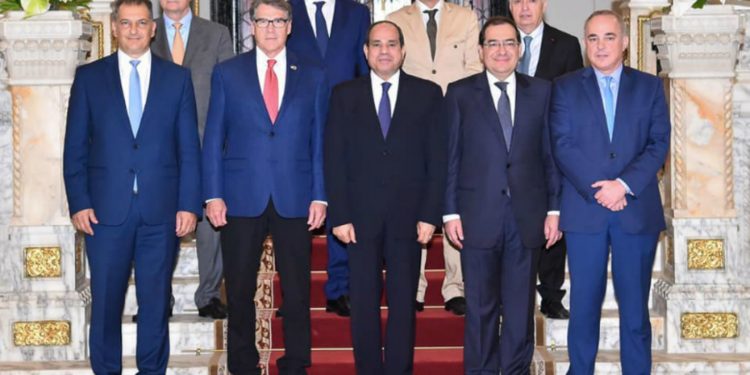 Cyprus, Egypt, Greece, Israel, Italy and Jordan have formalized the group that seeks to promote natural gas exports from the region, which Israel hopes will strengthen ties with neighbouring Arab countries. A complicating factor is that the group is made up of regional rivals of Turkey, and Ankara is at loggerheads with EU members Greece and Cyprus over gas exploitation rights in disputed waters.

France has applied to join the EMGF, while the EU and the US have requested observer status.

The Israeli Minister of Energy Yuval Steinitz pointed out that the Palestinian National Authority is part of the forum. The EMGF, he noted, would promote regional cooperation with Arab and European countries, a first of its kind. Yuval also noted that contracts to export Israeli gas worth US$ 30 billion to Jordan and Egypt are just the beginning.

Up until now, the EMGF had been a platform for discussions but its formalization, Steinitz said, should help bring a welcome normalization of relations in the region, Kathimerini reported Monday.

In recent years, large deposits of gas have been discovered off Cyprus, Egypt and Israel, with Israel starting exports to Jordan and Egypt, as it seeks to become a regional energy hub. Egypt’s two liquefied natural gas (LNG) terminals have yet to run at full capacity but when they do they can be used to export gas from the region. The EMGF is based in Egypt, where interest in the country’s energy market is growing after the discovery of the offshore Zohr gas field in the Egyptian sector of the Mediterranean.

However, cost of transport and infrastructure as well as regional politics and rivalry between Turkey and its regional neighbours complicate the prospect for extracting and transporting gas from the region.