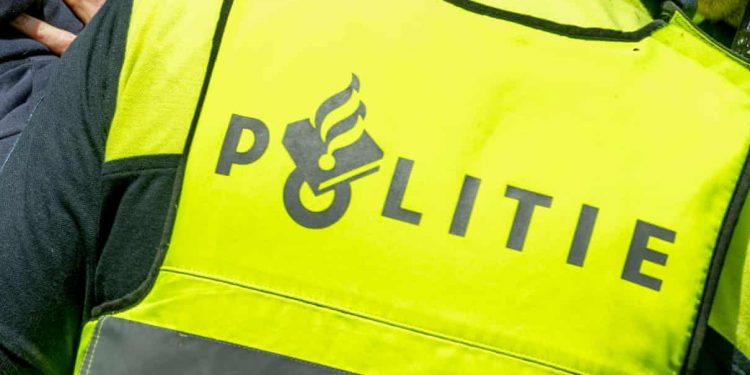 Dutch police have busted what they said was the largest cocaine laboratory ever found in the Netherlands, built in a converted horse riding school in the country’s rural north.

Police raided the stables on Friday arresting at least 17 suspects, the majority of them Colombian citizens. Three Dutch and one Turkish suspect were also arrested.

“This is the largest cocaine laboratory ever found in the Netherlands,” said police chief, Andre van Rijn.

“Given the number of people who worked there, the installation, the size, the layout and the equipment, we estimate the production capacity at 150kg [330 pounds] to 200kg of cocaine per day,” he said in a statement.

Apart from tens of thousands of litres of chemicals in addition to equipment, police also confiscated a 100kg of cocaine base.

Police also recovered 120 tonnes of so-called “carrier material” – mainly clothing laced with cocaine before being “laundered” and the drug extracted at the laboratory – in the central Dutch city of Apeldoorn.

The suspects are to appear before a judge later this week.

The Netherlands is seen as a major drug entry point into Europe and has been battling the crime, particularly the smuggling of cocaine, which mainly comes through the continent’s largest sea port, Rotterdam.