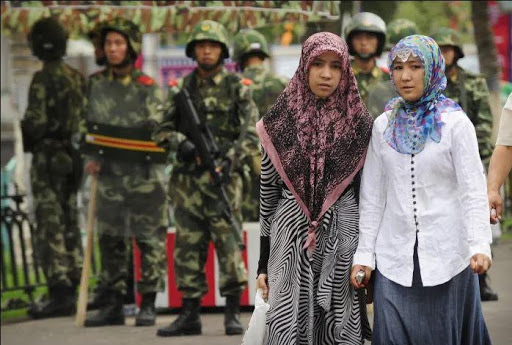 Brussels (Brussels Morning) The Dutch parliament passed a non-binding motion on Thursday, declaring that China’s treatment of its Uyghur minority in the province of Xinjiang amounts to genocide, Reuters reported.

The parliament’s decision, the first of its kind in Europe, stopped short of calling China directly responsible, opting for a softer wording in which it claims that “a genocide on the Uyghur minority is occurring in China.”

The ruling conservative party VVD of Dutch Prime Minister Mark Rutte voted against the resolution, while the Chinese Embassy in The Hague rejected all claims of genocide in the province as an “outright lie”.

The Netherlands is the second national legislative body to declare that China’s treatment of the Uyghurs amounted to genocide. Canada’s parliament reached a similar decision earlier this week, when Prime Minister Justin Trudeau and members of his cabinet abstained from voting.

China’s Embassy in The Hague claimed that talk of genocide against the Uyghurs was unwarranted since the population has been growing in recent years, enjoying a higher standard of living and longer life expectancy. The internment camps for Uyghurs, according to Beijing, are nothing more than vocational training and re-education facilities.

According to rights groups and UN agencies, at least one million Uyghur Muslims are being detained in camps in the Xinjiang region, reportedly being subjected to torture, forced labour and involuntary sterilization.
Recent demographic figures show that Xinjiang’s population growth rate shrank by about two-thirds in the space of two years, with birth rates in the province dropping from 15.88% in 2017 to 8.14% in 2019.