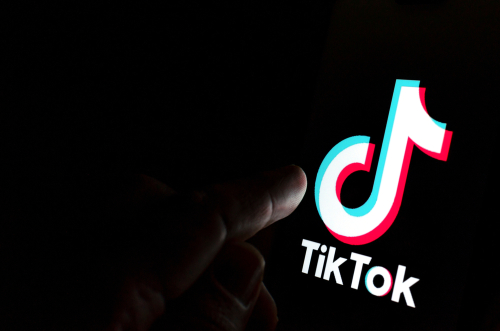 Brussels (Brussels Morning)  A consumer association in the Netherlands is threatening to sue TikTok, claiming that the social media platform is engaging in the unlawful collection of users’ personal data. Up to 1.5 billion euro is being sought by way of damages.

The popular video sharing platform is widely used among children, teenagers and young adults, who create and share short-form videos on the platform. The consumer association Consumentenbond paired with the Take Back Your Privacy Foundation in demanding the company pay compensation to Dutch children using the platform.

According to the claim, between 1.2 and 1.6 million children use TikTok and should be eligible to receive damages for the company’s alleged illegal practices. Consumentenbond head Sandra Molenaar claims that TikTok’s conduct amounts to “pure exploitation” of children, who should receive additional protection under privacy laws.

In addition to paying damages to Dutch children, the NGO and the foundation also expect ByteDance, TikTok’s Chinese owners, to delete all of the alleged illegally collected private data on minors.

In an official statement, ByteDance said it was committed to engage with all external experts and organisations to ensure it is doing all it can to keep its users safe. The statement stressed that privacy and safety represent top priorities for the company.

In a separate case in the US, ByteDance has already agreed to pay 92 million dollars in damages as part of a settlement with users who raised a class-action lawsuit in the state of Illinois. The specifics of that case took account of an especially strict privacy law in force in the state.

The European Commission has also set its sights on the burgeoning social network, after receiving complaints from a European consumer group. Late last month, ByteDance was given a month to address the issues raised. Concerns of note related to contractual terms in company policies that could be considered misleading and confusing, and also aspects of the app’s advertising strategies for targeting children.