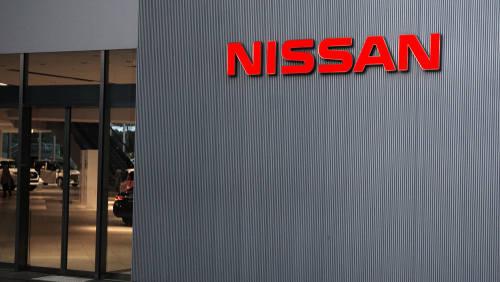 Brussels (Brussels Morning) A Dutch court ruled on Thursday that the fugitive former Nissan chairman Carlos Ghosn is not eligible for compensation from his former employers, and will have to repay almost 5 million euro he received from the Nissan-Mitsubishi B.V. in 2018, France24 reported.

Nissan-Mitsubishi decided to sack Ghosn in November 2018, after he was charged and arrested in Japan under suspicion of financial misconduct. Japanese prosecutors claimed the Nissan chairman, originally sent by Renault in 1999 to rescue the company from the brink of bankruptcy, was underreporting his salary and using company funds for personal needs.

Ghosn argued before the Dutch court that his firing was illegal and sought to have it overturned, demanding an additional 15 million euro in compensation. The Amsterdam court rejected his claims and said he did not have a valid contract with the company at the time. He was ordered to repay payments the Dutch joint venture paid to him between April and November 2018.

A French, Lebanese and Brazillian citizen, Ghosn fled Japan when he was released from custody to await trial under house arrest, managing to reach Lebanon, where he remains while Japanese authorities continue to seek his return.

Ghosn reportedly fled Japan by first flying to Istanbul hidden in a musical instrument case, then enlisted the aid of Turkish airline pilots with the help of a former US green beret Michael Taylor and a Lebanese citizen, George Antoine Zayek.

Turkish courts have since jailed the two pilots and an executive of the small Turkish airline MNG, which Ghosn used to flee to Beirut. Charged with migrant smuggling, the trio received prison sentences of more than four years. Ghosn, having grown up in Lebanon, is unlikely to be extradited.