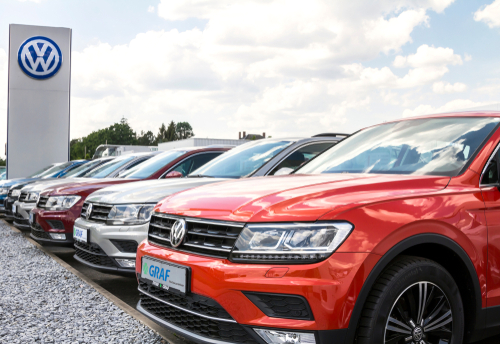 Brussels (Brussels Morning) A Dutch court has ruled that owners of Volkswagen car models that had an illegal modification intended to cheat on emissions tests will be eligible for compensation from the manufacturer, in the latest development of the so-called Dieselgate scandal.

The Amsterdam district court reached a verdict that owners who had purchased new cars should be eligible to receive compensation of 3,000 euro for their Volkswagen, Audi, Seat and Škoda models – the German VW brands that featured the controversial software modification. Owners of second-hand versions of similar vehicles would be entitled to receive half of that amount.

The ruling is the outcome of a class-action suit filed in the Netherlands. It applies to owners of around 150,000 cars sold by Dutch dealers. Compensation payments are likely to have to await a higher court verdict, since the German carmaker can still appeal the district court ruling.

The Dieselgate scandal caused significant reputational and financial damage to Volkswagen and its brands, after the US Environmental Protection Agency (EPA) discovered the existence of the so-called “defeat device” in 2015.

The specialised software was designed to artificially lower engine emissions whenever vehicle engines in the cited brand and model range were put through standardised emissions testing to check if they complied with the criteria established by regulatory agencies in the EU and the US.

Prior to the Dutch verdict, which could cost VW up to 450 million euro, the company was already found to be liable for more than 32 billion euro in damages to its consumers and regulatory agencies.
Early last month, former company CEO Martin Winterkorn and several other former executives reached a settlement with VW, promising to pay 288 million euro to cover part of the damage inflicted by their actions. Winterkorn is still standing trial for fraud in Germany, and could ultimately face a jail penalty for his role in the scandal.