Dreamboom site in Laken expands: new school on the way 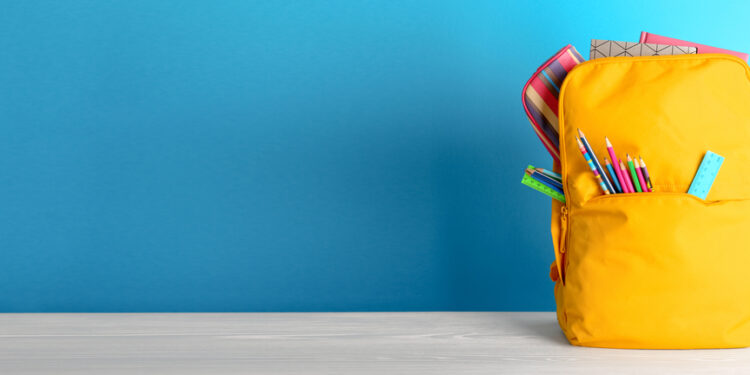 Brussels, (Brussels Morning)-  De Droomboom primary school in Laeken will have a new campus and considerable expansion: a teenage school and an art academy will be added in the future. The City of Brussels presented the design to the parents and the neighbourhood on Thursday. Work is due to start at the end of next year.

This is reported by the cabinet of Brussels aldermen for Dutch-language education Ans Persoons (One.Brussels-Vooruit). The building permit for the new school campus has now been applied for, and the public inquiry will start on August 30.

De Droomboom is located in the Wittouckstraat in Laken, halfway between the Bockstaelplein and the Pannenhuis metro stop. Today the students are taught in outdated buildings, including in a few pavilions that date from Expo ’58. They cannot technically be adapted to today’s standards, Persoons reports. Instead of a renovation, there will be a complete new construction.

After the works, the school will have about 300 more places than today: 720 in total. That offers room for expansion. Instead of a regular primary school with six years, there will be a primary school with four years and a new teenage school. The latter also gets four years. In addition, there will be an antenna for the metropolitan art academy and the sports hall will be open to the neighbourhood.

“The aim is for the building to be alive during and after school hours. A real community school, therefore, both in terms of building and operation,” says Alderman Persoons. “This will be a new calling card for Dutch-language education in Brussels,” says VGC Education Board member Sven Gatz (Open VLD).

The school therefore wants to set an example in the field of sustainability. The new campus is the first school in the city of Brussels to be completely disconnected from the gas network. All heating will be done via geothermal groundwater pumps.

Solar panels and a rainwater recovery system will be installed on the roof. The remaining roof area will have an intensive green roof.

And on the ground floor, too, attention is paid to greenery. There are some tall trees in the Wittouckstraat. These are preserved in the new design. A new, green forecourt with the school gate will be built around it. In total, 61 percent of all outdoor space is softened, which also provides space for greenery on the playground.

If all goes well, the City wants to be able to start work at the end of next year. The school will not close during the works, but will make do with container classes.

According to BRUZZ, the new construction will cost 14.5 million euros. 4 million of this is paid by the Flemish Community Commission (VGC). The City also hopes for 2 million euros in subsidies from Education Flanders, which have already been applied for.

The City is currently also investing in a new school in Zennestraat and a school complex at Mutsaard . “Together with the Droomboom, these provide almost 900 extra places in Dutch-language education. This is unprecedented in the history of the City,” says Mayor Philippe Close (PS) about the investments of this legislature.