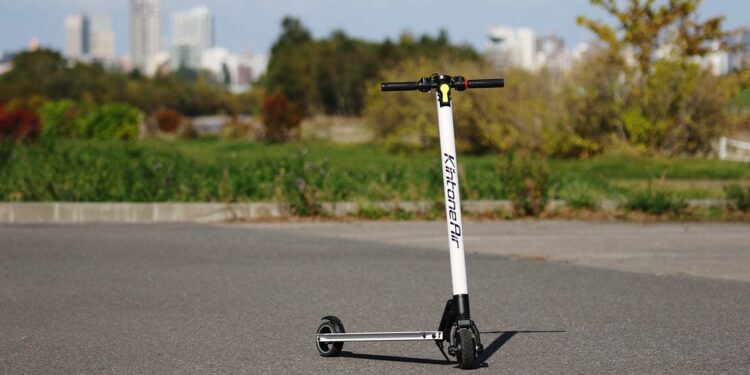 Dott has been active in Brussels since the beginning of the year 2019. It is one of the few partial scooter operators that is active on the entire territory of the Brussels region. In the meantime, Dott also offers shared bicycles.

Here the Dutch company has about 500 scooters and bicycles. When a vehicle in the fleet needs repair or batteries to be recharged, they go to a depot near Thurn & Taxis. Today the company opened a second depot in Anderlecht.

“The opening of the new depot marks a new chapter for Dott in Brussels,” says the general manager of Dott Belgium Marien Jomier. “We are now a part of everyday life in Brussels by helping people move around in a sustainable way. Our new base allows us to continue to offer a safe and reliable service.”

Dott’s expansion in Brussels is not a wild guess. According to the company, which employs fifty people in Brussels, 2021 was a peak year for shared scooters with 3.5 million rides, 176 percent more than the year before (when the corona pandemic raged heavily). On average, Dott users use the scooters for a distance of two kilometers.

As with most partial scooter operators, Dott pays for unlocking the scooter (1 euro) and a rate per minute (0.22 euro). In addition to this, the Dutch company also offers day and month passes. They are increasingly popular. Sixty percent of the journeys were paid for with a pass.

In April, Dott will roll out a new generation of electric scooters in Brussels. The new model has larger wheels with a diameter of 29 centimeters instead of 25 centimeters. The new Dott scooters will have a mobile phone holder with charger, as well as shock absorbers and turn signals.