Donors likely to cut aid to Afghanistan not to support Taliban 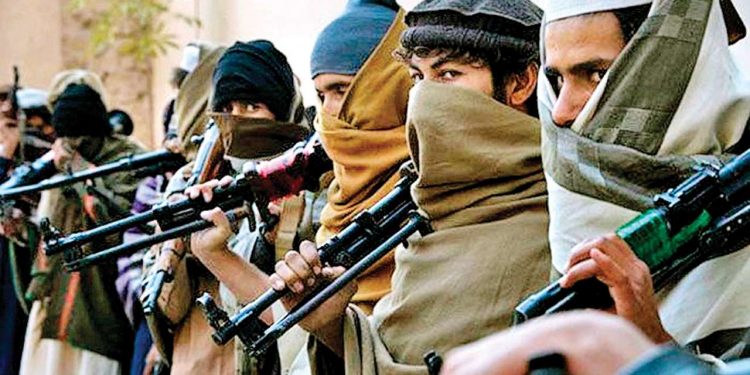 Brussels (Brussels Morning) International pledges of aid to Afghanistan are likely to be reduced when donors meet in Geneva next month, according to three unnamed sources familiar with the issue, Reuters reported yesterday, Tuesday. The sources said the reason is because of the uncertainty surrounding the Kabul government’s peace negotiations with the Taliban.

The US is withdrawing from Afghanistan and hopes to pull back the last remaining troops from the country by May of next year. However, the move will not resolve Afghanistan’s dependency on foreign aid. Concerned that the Taliban might take advantage of the aid package to strengthen their influence further, donors are increasingly wary that the resurgent jihadists might seek to overturn progress made on human rights, including the education of girls..

International Crisis Group (ICG) senior analyst for Afghanistan Andrew Watkins pointed out that aid is one of the primary forms of leverage that international donors believe they have over the Taliban. He predicted that any future Afghan state will be as reliant on foreign aid as is currently the case. The coronavirus pandemic has hit Afghanistan hard with government revenues in decline, and poverty and unemployment expected to increase significantly.

Yet donors are thought likely to offer the country less aid, with significant reductions a real possibility. Most probable, donors will impose stricter conditions and commit funds for a shorter period. Sources point out that the US, currently the largest donor, could make significant cuts to its annual contribution US$ 800 million for civilian funding.

One source warned that the US could cut funding in half in addition to scrapping the four-year commitment cycle in favour of a one-year pledge. Two sources added that the UK and France are thinking about reducing pledges, while Australia is reportedly contemplating 30-percent cuts.

Finland’s Minister of Foreign Affairs Pekka Haavisto noted that an important change on the table this year is the switch from quadrennial cycles to annual funding reviews. He concluded that donors do not want the progress achieved in the last 19 years to be rolled back, which is why stricter conditions will be introduced and checked more frequently.

Donor nations and multinational institutions have been meeting quadrennially and pledging billions of dollars, providing approximately 75% of Afghanistan’s state budget. For the most part, the country receives aid through the Afghanistan Reconstruction Trust Fund (ARTF), which is managed by the World Bank (WB) and finances crucial national programmes. The last donor conference took place in Brussels four years ago, with donors pledging a total of US$ 15.2 billion for the period between 2017 and 2020, about $3.8 billion annually.