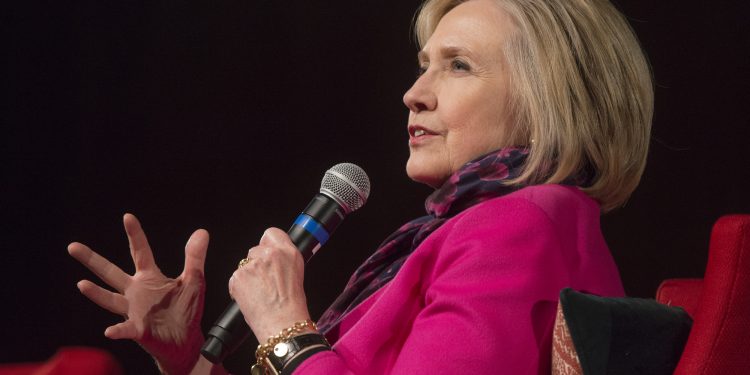 Joseph Biden has been a prominent Democrat since the early 1970s, and first ran for president in 1988, but from watching this campaign you might think his political memory began in 2008. Biden and his running mate Kamala Harris campaigned as aggressively as possible given the pandemic while vanquished primary opponents notably Pete Buttigieg, Bernie Sanders, Beto O’Rourke, Corey Booker and Elizabeth Warren also worked for the ticket. The Biden campaign also very wisely gave President Barack Obama and Michelle Obama visible roles throughout the campaign. However, the party’s past, particularly with regards to the power couple that was a huge part of the Democratic Party for a generation was less visible.

In every election since 1988, when Bill Clinton made a seemingly endless nominating speech at the Democratic convention, through 2016, when Hillary Clinton was the party’s nominee, the Clintons have been major parts of the campaign either as candidates or campaigning for the party’s nominee. This campaign has been different, other than the speeches the Clintons gave at the convention, which lasted a total of about twelve minutes, they have barely been visible during this campaign.

The Democratic campaign’s decision to more or less sideline the Clintons speaks to the changing perception of both Bill and Hillary even during the last four years. Younger voters, including for example, many of my students, see Bill Clinton as a conservative Democrat and sexual predator. Hillary Clinton is viewed much more positively, but her defeat in 2016 has made her a much less relevant actor in the age of Trump.