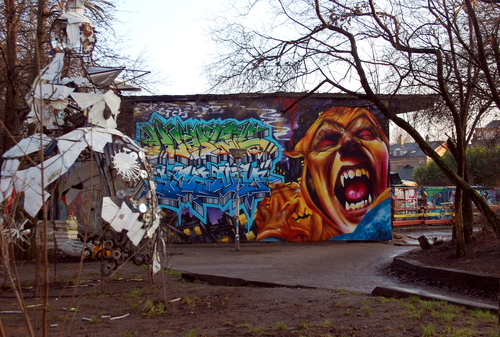 Brussels (Brussels Morning) Human rights activists have criticised as discriminatory Denmark’s move to limit the share of “non-Western” populations in social housing to 30% over the next 10 years, DW reported on Wednesday.

An effort to prevent ghettoisation

The Danish government stressed the move is aimed at cracking down on “parallel societies” in areas that are not sufficiently integrated into Danish society.

The Ministry of Interior and Housing pointed out that the number of “non-Western residents is an indicator of integration issues” and is reflected in statistics on crime rates, education and unemployment levels.

For purposes of the proposed legislation, designated Western countries would include Andorra, Australia, Canada, Iceland, Liechtenstein, Monaco, New Zealand, Norway, San Marino, Switzerland, The Vatican, the EU, the UK and the US.

The proposed bill is expected to pass since both sides of the political spectrum have taken a tougher stance on immigration in recent years. However, the government has yet to set a date for the vote.

Nanna Margrethe Krusaa, a senior legal adviser at the Danish Institute for Human Rights (DIHR), shared her reservations about the proposed regulations. “We are very concerned about this issue and following it closely because it raises red flags whenever ethnicity is listed as a criterion”.

“It’s our opinion that there is a strong risk of discrimination occurring in these cases, which we think is linked to the ‘ghetto’ criteria”. The new rules could violate national and EU regulations, she warned.

Krusaa pointed out that the DIHR is involved in three ongoing lawsuits in Denmark about the impact of current regulations against ghettoisation.

Özlem Cekic, a former MP for the Socialist People’s Party, agrees with the government “that there are some very big problems in some communities”.That said, however, “the problem here is not so big that we need to move people out of their houses”. She believes the bill “is not only created to hit Muslim groups and immigrant groups but the working class, too.”