Denmark moves to process asylum requests outside of Europe 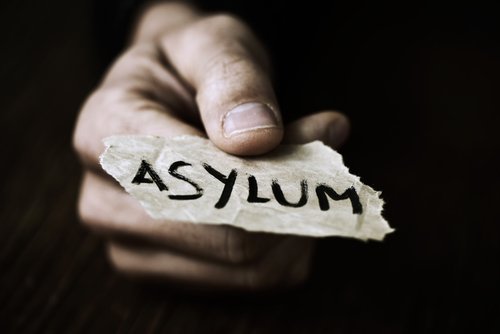 Brussels (Brussels Morning) Denmark’s parliament passed a controversial law on Thursday, which calls for establishing a refugee reception centre in a third country, in effect pushing the country’s asylum screening process outside of European borders.

The new legislation, approved by a 70-24 vote, lays the framework that can be used in the future to transfer asylum seekers “to the third country in question for the purpose of substantive processing of asylum applications”, once Denmark has signed relevant deals with third countries. The government is reportedly already eyeing deals with African nations.

The Danish plan faced a wave of criticism from the United Nations High Commissioner for Refugees, the EU and a number of international organisations. Spokesperson Michala C. Bendixen of the legal aid NGO Refugees Welcome was especially outspoken in condemning the move.

“This is insane, this is absurd”, she told AP. “What it’s all about is that Denmark wants to get rid of refugees. The plan is to scare people away from seeking asylum in Denmark”. The European Commission also slammed the Danish law, warning that outsourcing of asylum claims is not compatible with the bloc’s laws.

“External processing of asylum claims raises fundamental questions about both the access to asylum procedures and effective access to protection. It is not possible under existing EU rules”, Commission spokesperson Adalbert Jahnz declared.

Danish Prime Minister Mette Frederiksen’s Social Democrats, which head a minority government propped up by a group of left-liberal and green parties, made “zero asylum seekers” part of her election platform. Her party defends the new law by claiming it will save lives of migrants attempting to cross the Mediterranean, and that it also undermines traffickers who profit from their plight.

Bendixen dismissed this argument as “nonsense”, noting that the law still requires migrants to reach Danish borders – it will not be possible to apply for asylum in the third country’s reception centre – meaning that migrants would continue to attempt dangerous crossings over the sea.