Democracy, the Constitution and Rule of Law

by Lincoln Mitchell
in Features, World 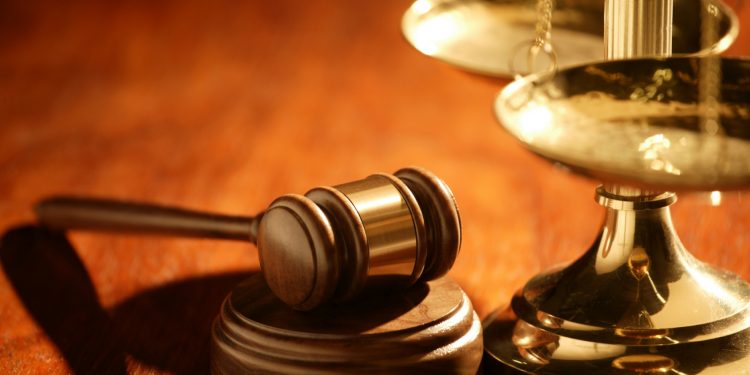 Americans are taught that democracy, rule of law and the Constitution are essentially the same thing. While there is a lot of overlap between these ideas, they are not the same. With the presidential election fewer than two months away, the most glaring example of this is the electoral college.

The electoral college is in the Constitution, although not exactly in its current form, but it is clearly not democratic because it does not weigh all votes equally. Because states are awarded electoral votes based on the combined number of representatives and senators-and every state has two senators-smaller states have more electoral votes per capita.

Nonetheless, the electoral college has persisted as an undemocratic throwback of American politics that occasionally, as in 2000 and 2016, raises questions about the democratic legitimacy of the American government.

The coming election is likely to be a crisis for American democracy unlike anything in many decades. One reason for this is that the Trump campaign recognizes that it will lose the popular vote, so the only way the President can get reelected is by again threading the electoral college needle. That it itself weakens confidence in American democracy, but the real threat is greater than that.

Trump and the Republicans are preparing to pursue many different means to ensure that even if Biden wins the necessary states to carry the electoral college, he will not become president. Trump himself has already made it clear that he may not accept the outcome if he loses and has repeatedly, with no real evidence, suggested the Democrats will commit election fraud through voting by mail, something that is increasingly important during the Covid-19 pandemic.

This year, a major threat to the democratic process will begin after the votes have been cast. In most states, including almost all swing states, mailed in votes cannot be counted until Election Day or the day after. This sounds like a minor, even benign, technicality, but it is not. It is very easy to contemplate a scenario that feels almost inevitable where early returns from states like Wisconsin, Michigan or Minnesota may show Trump winning.

This is because polling data shows that Democrats, due to greater Covid related concerns, are more likely to vote by mail than Republicans. If Trump is leading in these states by late on the night of November 3rd, he will declare victory and suggest that if his victory is overturned, it will be due to Democratic fraud.

As the mail in ballots begin to be counted, Trump’s lead likely will erode and Biden will end up carrying those states. That will lead to conflict as Trump will likely continue to characterize that occurrence as voter fraud. However, even this will not be so simple because Republican lawyers and poll watchers will challenge the legitimacy of many, in some cases perhaps all, of these mail in votes of minor technicalities. The most common of these will be that the voters’ signature on the envelope does not match her signature on her voter registration form, which might be ten or twenty, or more, years old.

Challenging ballots will only be one tool that the Trump campaign can use. They can also use legal challenges, secure in the knowledge that the highest courts in key states like Michigan, Wisconsin and Florida have conservative majorities. An additional last line of defense for the Trump campaign will be the state legislatures who according to the Constitution are charged with certifying the election results. Again, in most swing states, in large part due to gerrymandering, these legislatures have Republican majorities.

Thus Republican majority state legislatures can review the information and determine that in their deeply partisan view, regardless of the final count, Trump was the real winner. Similarly, legislatures could, for example, claim that widespread Democratic election fraud was responsible for the Biden’s margin.

These possible scenarios are all somewhat confusing, but while it is impossible to know precisely the hours and days after the polls close late on the night of November 3rd will unfold, the scenarios above are not at all far-fetched. A key point here is that while all of these potential Republican tactics are legal in the context of convoluted American election law, they are deeply undemocratic.

It is also very possible that these legalist pyrotechnics will be bolstered by armed supporters of the president pressuring local elected officials, something we have seen in recent months in places like Michigan, North Carolina and elsewhere.

Rule of law has long had a complex relationship with American democracy. Although democracy is impossible without rule of law, slavery, apartheid in the post-reconstruction south and even voter suppression today have all been legal in a technical sense. Unfortunately, while the law has helped strengthen democracy in the US, it has also been a handmaiden of efforts to limit democracy throughout American history.

That is very possibly where we will again find ourselves in the days after the polls close in November when the future of American democracy could be determined in the courts, the legislatures, but also in the streets.