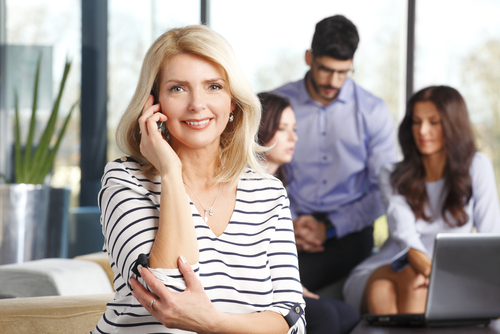 Brussels (Brussels Morning) Deliveroo’s claim in a dispute with the Administrative Commission for the Settlement of the Employment Relationship has become one without purpose. This is apparent from a judgement of the Brussels labour court pronounced last week. The dispute concerned the status of the couriers and whether they are self-employed or employed.

The Labour Court now rules that the appeal is without purpose “since decisions of the commission lose their validity after three years.”

As a reminder, in 2017, Deliveroo, which had been based in Belgium for two years, proposed its approximately 2,000 couriers to become either a ‘sharing economy service provider’, a special status with a favourable tax regime under a certain income ceiling, or self-employed to become.

In 2018, the labour prosecutor ordered a social inquiry into the real status of couriers on the platform. After two years and the interrogation of 115 couriers, he was of the opinion that the employment relationship should be reclassified and regarded as an employer-employee relationship. The Belgian State subsequently intervened in the file to claim the unpaid social security contributions.

Twenty-seven couriers were also parties to the dispute, demanding the recognition of employee status and the declaration to the RSZ of their services and the arrears of wages since 2018.

According to BRUZZ, in its verdict last month, the French-speaking labour court did not follow the position of the labour prosecutor. The court ruled in favour of Deliveroo by stating that there is no reason to reclassify the relationship between self-employed deliverers and Deliveroo’s meal delivery platform as an employment contract.

In the verdict, the court pointed out, among other things, that the couriers have the freedom to organise their work themselves (for example, they can refuse deliveries), and that the investigation did not show that there was a subordinate relationship. The labor prosecutor appealed.