Delight but questions after #PlekVrij: ‘Who supports the host families?’ 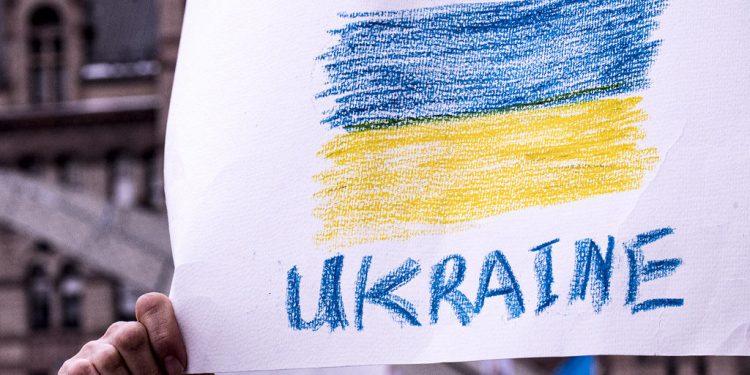 BRUSSELS (Brussels Morning) – Hundreds of Brussels residents have already registered to receive Ukrainians, the hotels are opening their doors and the majority of the Brussels municipalities have put an application form online to inventory reception places. Refugee associations are pleased, but also ask for more clarity. “Host families cannot pay for psycho-social guidance.”

“The number of emails and messages coming in from the population is enormous. Everyone wants to help. This war in Ukraine leaves no one untouched,” Secretary of State for Asylum and Migration Sammy Mahdi (CD&V) wrote at the beginning of this week. “Do you have a place available and are you willing to receive people from Ukraine? Be sure to report this to your municipality.”

The National Crisis Centre maps the available crisis locations. Meanwhile, more than 499 municipalities have already answered the call. 11 of the 19 websites of Brussels municipalities, a form can already be found through which citizens can report that they can offer help. It is estimated that hundreds of Brussels families have already registered.

Elias Van Dingenen of Vluchtelingenwerk Vlaanderen is pleased that so many people are showing their solidarity. However, he has some comments: what support do the host families receive? How do they know what is legal and what is not? As an example, Van Dingenen mentions a Ukrainian who goes shopping for the host family by car and has an accident. Is this person insured? And the car? “The frameworks have to be clear,” he says.

The broader framework is also important to support the host families as best as possible. “We cannot expect the host families to be responsible for additional costs, medical and psychosocial counseling and guidance towards work,” says Van Dingenen. He recalls that the Belgian State and Fedasil were recently convicted for the poor handling of the reception crisis last year.

So there is some pressure on this government, believes Van Dingenen. Nevertheless, he hopes that the #PlekVrij campaign launched by Mahdi will set a precedent for the future. “I would like to see us extend these kinds of actions to refugees from other countries. People from Afghanistan, Ukraine or Syria have in common that they flee from an uncertain region with a lot of violence.”

Kassou also has a number of comments. “At the moment there is no clear protocol on the reception of Ukrainians. We are still waiting for additional practical information.”

Ukrainians arriving in Belgium do not have to register at the Klein Kasteeltje. They can go to the Jules Bordet Institute, which will soon be activated as an application centre for Ukrainians. If necessary, they can also spend a few nights there.

They must then report to the municipality for a declaration of arrival pending the activation of their temporary status, which was approved in the European Council on Thursday. That statute means that Ukrainians automatically receive a temporary stay of one year. This can be extended if the situation does not improve, or the right of residence can expire earlier if a safe return is possible.

The municipalities will also be responsible for the housing crisis. In addition to host families, this also applies to sports halls and some participating hotels. At a later stage, Ukrainians should be directed to regular housing. On Monday, the Inter Ministerial Conference on Migration and Integration met with the regionally competent ministers to map out the challenges.

Despite the federal government’s attempts to relieve Fedasil, a lot of Ukrainians came to the Little Castle last week. On Monday, February 28, about 300 people stood in front of the application centre, including about 90 Ukrainians. It is striking that about 80 percent of these Ukrainians had found their own solution for housing. They mainly came to ask for more information about their residence status, Mahdi’s cabinet said.

View here which Brussels municipalities have put a form on the website to facilitate reception of Ukrainians: