Declaration by the High Representative, on behalf of the European Union, on the latest developments in Venezuela 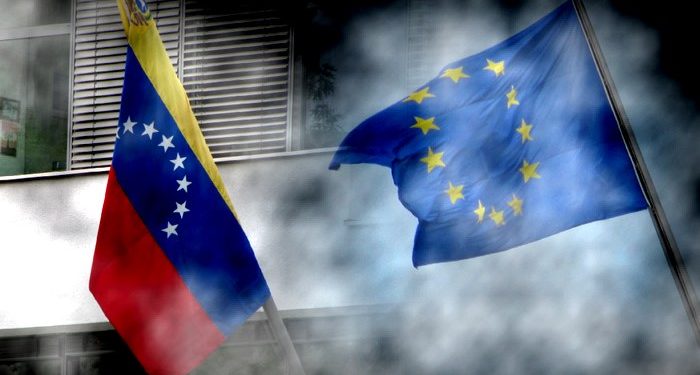 On 29 June, the Maduro regime announced that the EU Ambassador had 72 hours to leave the country. The EU firmly condemns this decision and profoundly regrets the further international isolation that will result. We call for this decision to be reversed.

The deep political and socio-economic crisis Venezuela is currently experiencing can only be addressed through a peaceful and negotiated solution among Venezuelans. This solution must be based on credible elections, the recognition and respect of the role and independence of all democratically elected institutions, notably the National Assembly, the release of all political prisoners and the upholding of human rights and fundamental freedoms. The EU reaffirms its commitments to support the Venezuelan people and contribute to resolve the political crisis and alleviate the suffering of the population through its humanitarian assistance.

The Candidate Countries Republic of North Macedonia, Montenegro and Albania*, the country of the Stabilisation and Association Process and potential candidate Bosnia and Herzegovina, and the EFTA countries Iceland and Liechtenstein, members of the European Economic Area, as well as Ukraine, the Republic of Moldova and Georgia align themselves with this declaration.