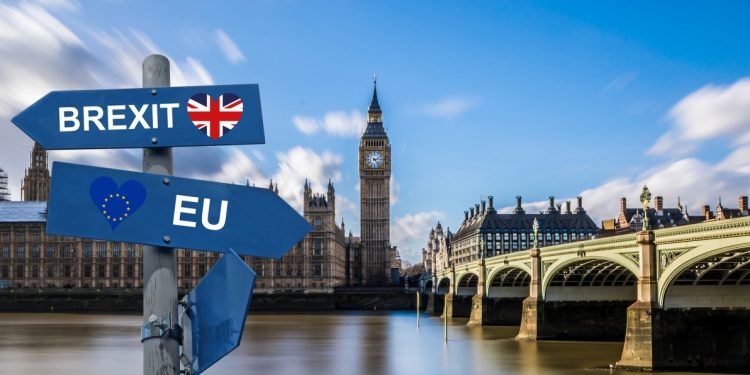 “Michel Barnier just debriefed the UK Coordination Group in the European Parliament about the seventh negotiation round with the United Kingdom. Unfortunately, the past weeks have shown few results. Another month has passed without any meaningful progress. Losing precious time now in the hope of getting a better deal in a last-minute poker game is not helpful, and potentially very detrimental for both sides.

We only have a few weeks ahead of us. The EU is not gambling and has no incentive to do so. I reiterate that the European Parliament needs time to scrutinise the agreement before giving its consent. The end of October remains the solid deadline for starting to ratify the agreement by the end of the year. Parallel progress on all crucial topics (level playing field, governance, fisheries) is therefore essential. We do need fair economic and social conditions in order to preserve our EU model. This is not a technocratic position, but the expression of the European Parliament’s determination to preserve EU standards and achievements in many areas including environmental standards, for the sake and well-being of EU citizens.

In parallel, continued engagement on implementing the Withdrawal Agreement remains as essential as time goes by. In particular on the Protocol on Ireland/Northern Ireland and citizens’ rights.”