Danish Ministry of Immigration and Integration vow to continue deportation to Syria, critics describe it as “repressive” 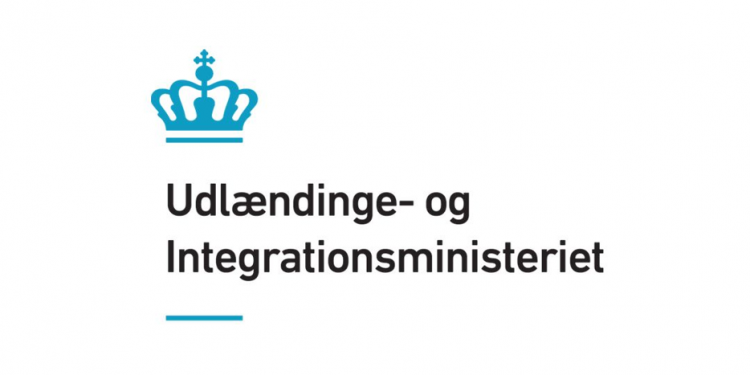 Human rights organisations, activists, and advocacy organisations continue to criticize Denmark for human rights violations against refugees. Whilst many European countries welcome refugees and integrate them in their wider society, Denmark has taken another approach which was described as xenophobic and aggressive. After a couple of years of the influx of Syrian refugees arriving in Europe, most of them established life and family and became an example of integration. But, in Denmark the story is different.

“I feel scared, I feel unwelcome here. Although my children were born and I have a full-time job; I’m affair I will be deported to Syria” said Ahmed T.

Ahmed T, a Syrian refugee from Damascus arrived in Denmark in 2015 after some of his family members were killed. He, like many other Syrian refugees, is now concerned about their future considering Danish policies which aim at deporting them to “Safe Syria” though it’s still a war zone.

Denmark has been the first country in Europe to ask a large-scale number of Syrian refugees to leave the country and go back to Syria. Around 400 Syrians in Denmark have been stripped of their permits of residence and the right to work since the year 2019. Some human rights organizations reported and documented that returning refugees have been subject to torture and forced disappearance, while others- under increasing pressure- have left Denmark striving for better opportunities in other EU countries.

Refugees in Denmark have carried out several protests and held meetings with officials to oppose plans of deportation, yet the Government continues carrying out their plan. The Coalition for Arab organisations in Denmark described the Danish polices as repressive and inhumane.

In Denmark, most asylum centers are located in isolated and remote locations in abolished military barracks and training camps. This definitely renders a great deal of frustration among immigrants being isolated and having a hard time meeting any Danish citizens.  Doubling the suffering of refugees, the Danish government created return- and deportation centers where refugees are detained in these close centers as a motivational measure or in connection to forced deportation.

Shedding light on the reality of forced deportation of refugees there, Brussels Morning talked to the Danish Ministry of Immigration and Integration (DMII) raising the following questions:

DMII declined to answer our questions about the inhumane treatment of many refugees who are stuck in the camps. Many refugees and human rights organisations describe these camps as “ghettos” DMII officials also refused to give us details about integration programs for those refugees.

Brussels Morning (BM):  Will Denmark end the use of closed refugee camps or what others said refugee ghettos?

BM:  Why don’t refugees integrate in Denmark? Whose fault? Is it because you don’t have policies in place?

BM: Why would a refugee born in Denmark suffer to be recognized as a Danish national?

DMII> If concluded that the person is no longer in need of protection, the Board will continue to assess whether revocation or refusal to extend the residence permit is in violation of Denmark’s other international obligations, e. g. the right to respect for private and family life as set out in Article 8 of the European Convention on Human Rights.  The Board’s assessment is in accordance with Danish Law and Denmark’s international obligations.

BM: Will Denmark change its policies towards refugees particularly from war zone Syria?

DMII: With regard to forced returns to Syria, there are currently exceptional circumstances. For foreign policy reasons, Denmark does not carry out forced returns to Syria. Denmark refrain from actions that could be viewed as normalizing relations with the Syrian regime. Denmark is in no way considering an agreement with the regime on the issue of forced returns. However, Danish authorities will continue to assist persons in Denmark with arranging their voluntary return to Syria and offer financial assistance in case of such a return.

Tags: Danish Ministry of Immigration and Integration vow to continue deportation to Syria
No Result
View All Result