Danish intelligence ‘assisted’ in US in spying on EU allies 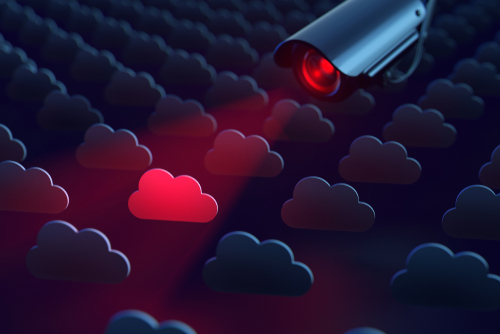 Brussels (Brussels Morning) The US National Security Agency (NSA) tapped into Danish internet cables to spy on high-ranking EU politicians, including officials in Germany, Sweden, Norway and France, during the administration of President Barack Obama.

According to the public broadcaster Danmarks Radio, NSA exploited its cooperative arrangements with FR, the Danish military’s intelligence agency, in order to gain access to the internet traffic.

The broadcaster claims that by August 2020, Denmark’s Defence Minister,Trine Bramsen, who assumed the defence portfolio in June 2019, had been made aware that spying had taken place. Commenting on the report, Bramsen told DR that “systematic eavesdropping of close allies is unacceptable”. What remains unclear is whether NSA received explicit permission from FR to access the information.

The Danish broadcaster said the findings emerged from an internal investigation by Danish defence services, which examined NSA’s role in their intel-sharing partnership. The investigation covered the period from 2012 to 2014, during the Obama administration, when the current President Joe Biden served as Vice President.

The internal investigation was triggered by the revelations of former NSA contractor-turned-whistleblower, Edward Snowden, who revealed thousands of classified documents exposing the extent of US surveillance activities in 2013.

The internal report findings reportedly were the main reason for last year’s suspension of the head of the Danish Defence Intelligence Service and three other officials, which in turn prompted a further investigation that is expected to wrap up later this year.