Czech Republic to phase out coal by 2038 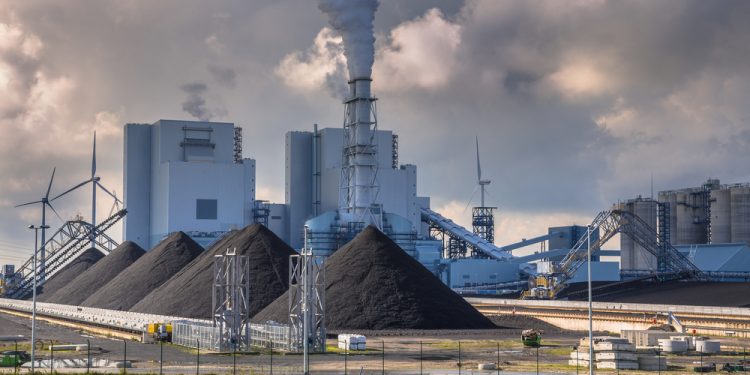 Brussels (Brussels Morning) The Czech Republic’s National Commission on Coal has has recommended that the country should phase out coal by 2038, Reuters reports. The commission, comprising political, industry and environmental officials, announced its decision Friday.

The 2038 deadline is among the later phase-out targets set in Europe and on a par with Germany’s. However, unlike Germany, the Czech Republic is turning more towards nuclear power than renewables. Currently, the Czech Republic produces nearly half of its electricity from coal, some of which it exports.

The commission also had considered 2033 and 2043 as potential deadlines for the phase-out. The Czech Minister of Industry and Trade, Karel Havlíček, indicated that the recommendation should be reviewed at least once in the next five years. He noted that the 2038 target represented a compromise among commission members and was based on predictions about future resources use.

Environmental NGOs Hnutí DUHA and Greenpeace criticised the chosen deadline as too late and queried the lack of a timetable for the phase-out. Industry representatives note that market pressure could close many coal power plants sooner as electricity prices and CO2 emission allowances drive down profit margins.

Unlike the Czech Republic and Germany, several EU member states are planning to phase out coal before 2030. The bloc’s emission allowances are pushing member states away from coal and towards natural gas and renewable energy sources.

Most coal power plants in the Czech Republic are owned by the state-owned utility ČEZ Group, the largest listed utility in Central Europe, and private companies Seven Energy and Sokolovská uhelná, all of which also operate lignite coal mines.

In the last year or so, ČEZ has closed down coal power plants with a combined output of 1,000 MW in addition to selling off coal plants in the Czech Republic and abroad. The company is planning to halve its coal capacity by 2025, compared to levels from 2016.