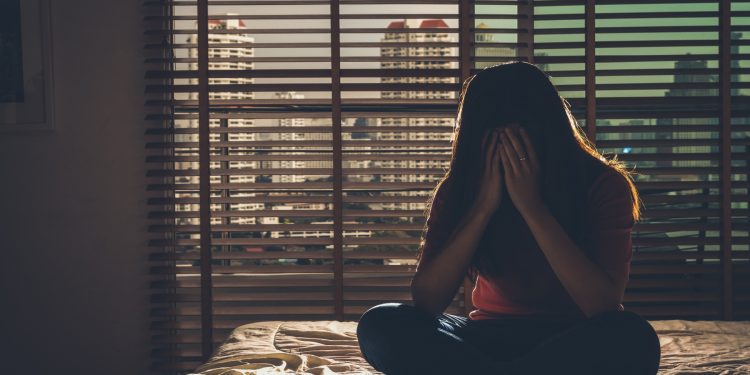 Brussels (Brussels Morning) Czech Republic President Miloš Zeman signed a law into force on Tuesday the primary aim of which is to provide one-off compensation for Roma women who were unlawfully sterilised from the mid-1960s to the 1980s of the then Czechoslovakian communist regime.

The compensation of 300,000 Czech kruna (around 11,775 euro) is to made available to all the Roma women who underwent sterilisation procedures without their informed consent, in what today constitutes the territory of the Czech Republic. The legal time period for eligibility covers the years between 1 July 1966 and 31 March 2012, before legislation was introduced forbidding coerced or forced sterilisations.

Thousands of Roma women were reportedly subjected to forced or coerced sterilisations by doctors during the communist regime, which generally perceived the Roma as both unwanted and fast-growing.

Doctors would suggest sterilisation to the women, sometimes even threatening them that child protection services would take away their other children if they didn’t comply. Some doctors suggested abortions to pregnant Roma women who already had two or more children, arguing that they had “plenty of children already”.

The practice, which began in the 1960s, was officially discontinued in 1990, although reports exist that individual cases of sterilisation occurred years later, the most recent case having been reported in 2007.

Victims will now be given a three-year deadline to apply for compensation. Applications will be assessed by the Health Ministry, which is to be tasked with confirming that those applying were, indeed, sterilised.

The Czech authorities estimate around 400 Roma women will be eligible for compensation, and that the cost to the state budget could be up to 4.7 million. The actual number of victims is estimated to have been much higher. However, many of the women sterilised in the 60s and 70s are no longer alive.