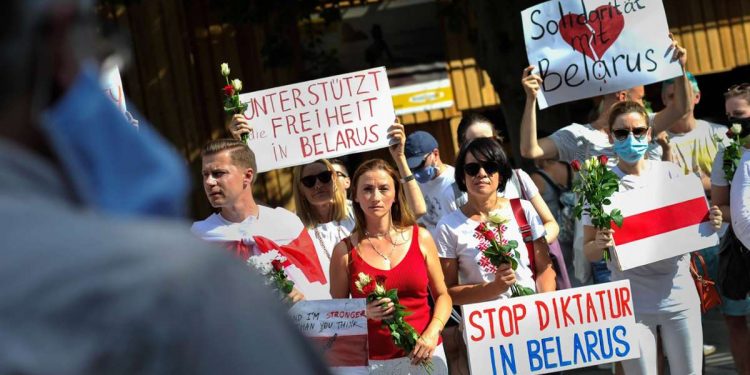 Announcing Slovakia’s withdrawal yesterday, Minister of Foreign and European Affairs Ivan Korčok said the steps taken by Belarus against other EU member states were unacceptable. He added that the EU remains united in its support of the people of Belarus. Bulgaria has called for the immediate and unconditional release of all political prisoners in Belarus.

Lithuania and Poland, among the most outspoken critics of Belarusian President Alexander Lukashenko, have been encouraging other EU member states to support the protest movement in Belarus. The Lukashenko regime has been facing an unwavering protest movement in the wake of the disputed August presidential election, after which opposition politician Sviatlana Tsikhanouskaya fled to sanctuary in Lithuania.

Last week, the Belarusian Foreign Ministry announced plans to withdraw ambassadors from Lithuania and Poland, advising the two countries to downsize their missions to Belarus in response to what it described as unambiguously destructive activities.

In Moscow, President Vladimir Putin announced that Russia is ready to provide loans and other forms of support to Belarus if called upon. In recent years, the two countries had butted heads over a range of issues.

The National Guard of Russia and the Belarusian Ministry of Interior are to discuss an agreement on formal cooperation, according to the Russian RIA news agency, Reuters reported yesterday. Moscow initially announced formation of a reserve police force to be used in Belarus if unrest spirals out of control.