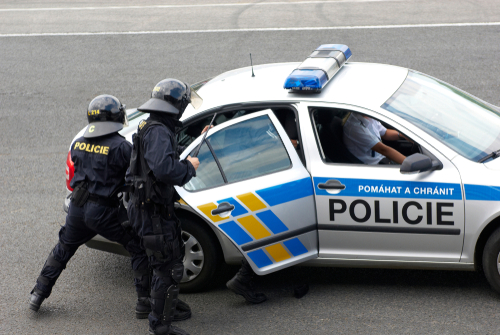 The recommendation comes two years after a similar call for charges against Babiš was shelved by a prosecutor, who decided to drop the case against the PM. That decision was later overturned by the Czech Republic’s chief prosecutor Pavel Zeman, who said the decision was reached prematurely, and that there had been insufficient evidence at the time to either press or drop the charges.

AP reports the police have now updated their investigation and forwarded it to the prosecutor’s office, but it remains unclear whether the prosecutors will press the charges, or when the office might finish its reevaluation of the case, with the case file documentation about the suspected fraud now consisting of more than 34,000 pages.

Billionaire populist Babiš is suspected of illegally profiting from EU subsidies awarded to a farm owned by the PM-owned Agrofert conglomerate, which consists of some 250 companies. Ownership was reportedly transferred from Agrofert to Babiš’ family members, making it eligible for small and medium business subsidies, which it would not have qualified for had it remained part of the conglomerate. However, its ownership was later reverted to Agrofert after the subsidies were handed out.

Babiš has repeatedly denied any wrongdoing, though the case is gathering increasing attention in the EU. A recently published EU report separately concluded that Babiš is in a conflict of interest over EU subsidies involving his business empire. Babiš previously transferred control of his empire to a number of trusts on becoming PM in order to formally evade conflict of interest accusations, although it is difficult to deny he will continue to profit from the conglomerate’s growth.