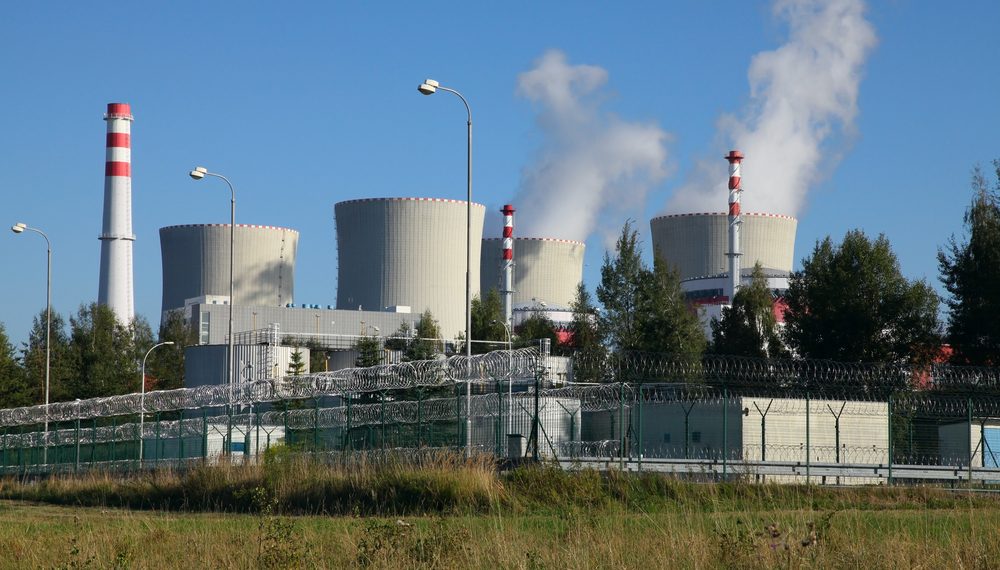 Brussels (Brussels Morning) A tender to expand a nuclear plant in the Czech Republic is on hold until politics decides whether Chinese and Russian bidders will be allowed to respond due to security concerns, according to unnamed officials, Reuters reported yesterday, Wednesday.

Security services and five opposition parties object to the state-owned ČEZ Group utility’s plan to build a new reactor at the Dukovany Nuclear Power Station, and are demanding the exclusion of Russian and Chinese bidders. The two in question are the Russian Rosatom State Nuclear Energy Corporation and the Chinese China General Nuclear Power Group. Critics warn they represent security risks.

Karel Havlíček, the Czech Republic’s Minister of Industry and Trade, after meeting with the state commission on nuclear power expansion, noted that the tender was to have been opened by the end of the year but that this would no longer be possible. Instead, talks would continue in January next year, CTK reported.

According to Havlíček, there are four options on the table: allow the two bidders to take part; allow them as junior members of consortia; exclude them altogether; or postpone the tender process until after parliamentary elections due by October 2021. The remaining three bidders are South Korea’s Korea Hydro & Nuclear Power, France’s EDF electric utility and US’ Westinghouse nuclear power company.

Havlíček indicated his preference was to allow the bidders from China and Russia to join forces with the remaining three, arguing that this would both protect national security interests and achieve a lower price. Security services and opposition parties say they prefer to exclude Chinese and Russian state-owned companies.

The ČEZ Group is seeking as many bidders as possible in order to get the best price, noting on Wednesday that it awaits approval of potential candidates. While the Czech Republic is preparing to retire several old reactors, nuclear power remains a key part of its energy sector since the country is moving away from coal.

The tender, which had been due to be launched this month, was delayed because last month Prime Minister Andrej Babiš called for broader political agreement.