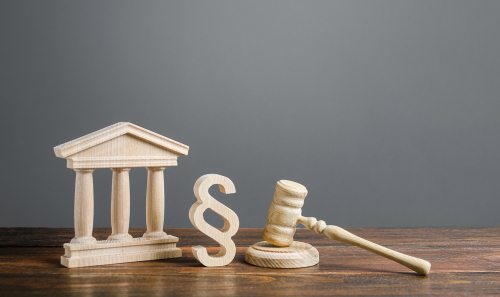 Brussels (Brussels Morning) The Czech Republic’s lower house of parliament approved a legal framework for supporting renewable energy projects on Wednesday. However, representatives of the solar industry have objected to the new rules.

Jan Krčmář, head of the Czech Solar Association, said the legislation would make it difficult for the country to attract investors for solar energy projects, Reuters reported.

“This is threatening thousands of companies and billions of crowns worth of loans — it burdens the sector”, Krčmář declared. He cautioned that “the Czech Republic will have a hard time looking for someone willing to invest in the sector”.

Under the proposed new law, solar energy projects with a maximum rate of return of 6.3% would be eligible for aid, whereas the upper limit on rate of return for biomethane projects stands at 10.6%.

While the lower house has passed the bill, it has yet to be discussed in the upper house, which could propose amendments.

The Chamber of Renewable Energy Sources (Komora OZE) noted that the new law could help revive investments in the renewables sector but argued that rate of return limits should be equal for all renewable energy projects.

“The bill is absolutely essential for development of renewables… unfortunately, the allowed returns are set wrong, which hurts almost all kinds of renewables”, Komora OZE stated.

The state-owned ČEZ Group power utility and other energy sector players maintain that solar energy has the highest potential among renewables in the Czech Republic.

Solar projects boomed in the country in 2009 and 2010. However, they cost roughly 1.8 billion euro annually in subsidies that were split between the government and consumers, hence solar’s current lack of popularity among Czech politicians.

In addition to limiting subsidies for solar projects, the bill increases special taxes for the solar power plants that were built in 2009 and 2010.