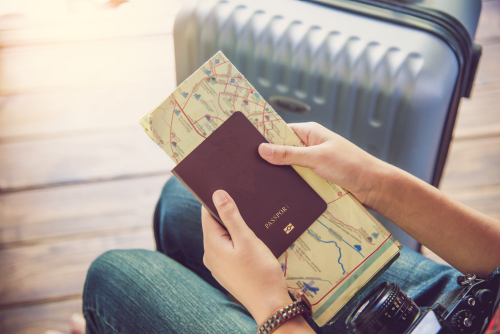 Brussels (Brussels Morning) Cyprus announced plans on Monday to revoke the passports of Northern Cyprus officials for undermining the integrity of the island nation.

Cypriot government spokesman Marios Pelekanos noted that Cyprus will refuse to issue, revoke or fail to renew passports to members of the “pseudo state’s cabinet” and those involved in plans to reopen Varosha, the abandoned quarter of Famagusta, according to Reuters reporting on Monday.

“With their acts and deeds they undermine the sovereignty, independence, territorial integrity and security of the Republic of Cyprus, in violation of the constitution,” Pelekanos added.

According to Turkish Cypriot media, the move targets 14 people, including the President of Northern Cyprus Ersin Tatar.

Reunification attempts over the last decades have failed and relations between the two sides have deteriorated over the Turkish side’s plans to reopen Varosha and disputes over offshore drilling.

In July, the Turkish side announced plans to partially reopen Varosha for potential resettlement, which the Greek side met with criticism, describing the move as a land grab. No settlement has been allowed in the area for decades, since it came under Turkish control.

The largest opposition party in the Republic of Cyprus, the communist Progressive Party of Working People, commented on the move and called on authorities to focus on efforts to “arrest the partitionist designs of Turkey.”

The Cypriot administration previously came under fire from the EU over its programme that provided passports in exchange for investments and has since scrapped the scheme.

Cyprus made billions of euro from the golden passport scheme and sold thousands of EU passports to a wide range of people including fugitives and Russian oligarchs, among others.