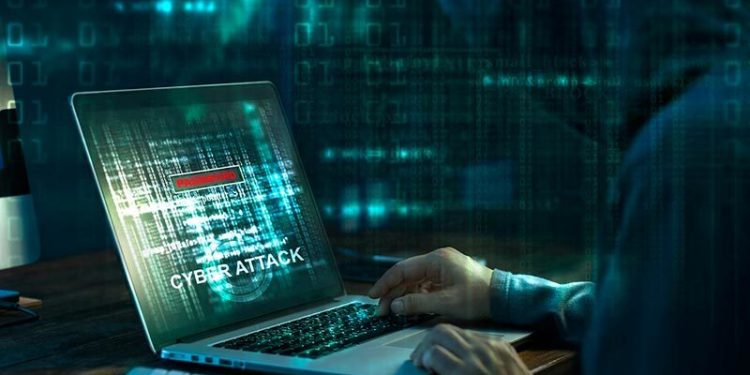 Brussels (Brussels Morning) A cyber attack has shut down the IT systems of the company that manages COVID-19 vaccination appointments for the Lazio region surrounding Rome , the regional government announced on Sunday.

“A hacker attack on the regional data centre is underway… all defence and verification operations are ongoing to avoid prolonging the cut in services”, the region declared on its Twitter account.

The President of the Lazio region, Nicola Zingaretti, also expressed concerns on his Facebook page.

All systems had been de-activated, including those of the region’s health portal and vaccination network, a necessary move that is causing delays to the inoculation programme.

“This is a very serious event, it is blocking a crucial service. We apologise to the citizens for the inevitable disruption to services”, Zingaretti added.

The cyber attack was reported immediately to the authorities. LazioCrea’s employees worked all through the night to defend the centre in a concerted effort to return systems to normalcy, the Lazio region’s President announced.

Initial information showed that a virus had paralysed the computer system, but indications are that personal data remained safe, the Italian daily Corriere Della Sera reported on Sunday.

According to the EU cybersecurity agency, ENISA, which recently analysed 24 hacker attacks, strong security protection is no longer sufficient to ensure the integrity of organisational systems now that hack-attackers have shifted their attention to suppliers.

Supply chain attacks are expected to quadruple in 2021 compared to last year, ENISA warned. The agency urged policymakers and the cybersecurity community to act immediately.

The highly contagious Delta variant has been identified in about 80% of the new COVID-19 cases in Italy’s Lazio region. Regional health commissioner Alessio D’Amato noted that, to date, 66% of the adult population has been vaccinated.

Following in France’s steps, Italy recently announced that proof of vaccination or immunity from COVID-19 would become mandatory for a range of activities.

The decision contributed to a series of protests across the country opposing the introduction of the COVID-19 certificate, which shows that people have been vaccinated, have tested negative or have recovered from the virus.