Crypto businesses call on EU to rein in regulation 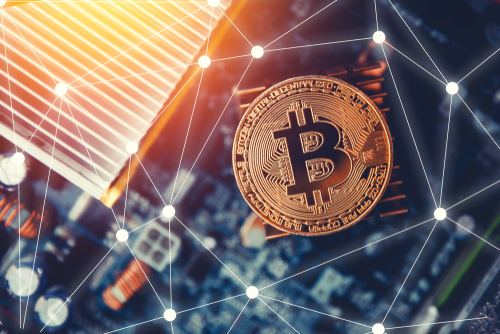 Belgium, (Brussels Morning Newspaper) A group of crypto businesses called on the EU in a letter to rein in regulation of the sector.

The group of more than 40 crypto businesses urged the bloc not to require them to disclose transaction details, according to Reuters reporting on Tuesday.

The EU’s plan to regulate the sector is ahead of the US and the UK, with countries across the globe looking to introduce regulation of the crypto sector.

In the letter, the companies called on EU finance ministers to make sure that new rules do not go beyond Financial Action Task Force (FATF) rules aimed at fighting against money laundering.

Last month, the EU Parliament adopted rules for tracking cryptocurrencies, with the move coming under criticism from the sector.

US cryptocurrency exchange Coinbase Global pointed out that EU rules would require crypto businesses to collect and hold information on digital currency transfers.

The group stressed in the letter that the EU plan includes public disclosure of wallet and transaction details, which “will put every digital asset owner at risk” by reducing privacy and safety.

The bloc is planning to adopt a broader framework to regulate cryptocurrency issuers and service providers in the EU, called Markets in Crypto-Assets (MiCA).

The EU Parliament recently adopted a draft of the regulation, with member states and EU bodies to negotiate the new rules.

The group of crypto businesses called on the EU not to subject some stablecoins to the MiCA and added that it should not require decentralised projects to register as legal entities.

The UK has announced plans to regulate stablecoins, cryptocurrencies with prices pegged to other currencies or commodities, as part of its plan to build a global cryptoasset hub.

Jean-Marie Mognetti, CoinShares CEO who organised the sector initiative, pointed out that crypto regulations in Europe are more complex compared to other regions, which discourages growth of crypto in Europe.

DeFi Technologies chief strategy officer Diana Biggs noted that she wants to increase the influence of the crypto industry on Brussels, stressing “there hasn’t been strong enough or coordinated efforts across our industry in Europe.”